Last week Dallas lost a close one at home to the Arizona Cardinals by a field goal, a missed field goal early in the game. The Dallas offense looked as if they couldn’t get anything going until the 4th quarter. It’s hard watching the Cowboys offense struggling against mediocre teams with missing parts on their defense. The offense is littered with talented well-paid stars with sub-par production during winnable games. In order for the Cowboys to head into the playoffs with some confidence they need a win on the road Saturday night in Philly.

C’mon Man!
There’s no need to go into cruise control because you won the NFC East! The Cowboys are lacking that killer mentality to kill a mosquito with an axe! The offense needs to come out and establish themselves and put points on the board. The defense is carrying this team and the offense is just watching them work. Wake up Dallas and get your heads into the game!

Dallas Cowboys
The Dallas rushing attack is averaging 121 rushing yards a game. This means the running game is valid. Zeke Elliott and Tony Pollard should get the ball every snap of the first quarter. I wouldn’t care if the team doesn’t make a first down, prove the running game wrong. Dallas has two of the best backs in the league and they can’t get going? Offensive coordinator Kellen Moore has been calling bad plays for the past six games. The tight ends will be key for this game. Philly’s linebackers have struggled with pass catching tight ends all season. First things first, the tight ends need to pass protect and leak out to catch passes in the middle of the field. The tight ends will be the x-factor for the Cowboys offense.

Philadelphia Eagles
In the Eagles last five games, they have won four of them! They beat the Washington Football Team twice, New York Giants and New York Jets. I know what you’re thinking. Man! Those teams suck! A win is a win. The Eagles are playing some pretty good ball right now. In their last four games they are averaging 28 points per game. The Eagles could possibly beat Dallas in the season finale if the Cowboys play flat. The key for an Eagles victory will be on the shoulders of quarterback Jalen Hurts. He’s dangerous. He can beat teams with his arm and legs especially in the red zone.

Prediction
ESPN has the Cowboys with a 56.5% chance of winning on the road. Remember, the Cowboys has been favored in 14 games this season. The over/under is 43, so take the over in this one. I’m taking Dallas by 13! 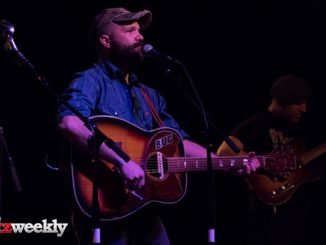 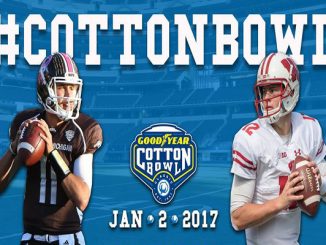 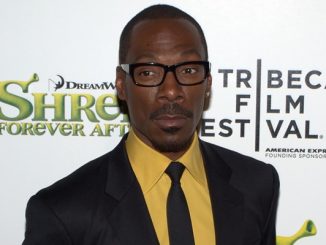