The Mean Green is looking to bounce back from last week’s lost to the SMU Mustangs. Last week the Blazers lost to #2 Georgia in a rout 56-7! The winner of this game will gain some traction towards being bowl eligible. Both teams won their first game game, but lost their second.

Why you should watch this game
UNT needs this win at home. If not, it will very difficult to set themselves up for a bowl bid.

Why you shouldn’t watch this game
There’s a better game on CBS with a much better point spread. Last week you lost big time betting on Texas!

UAB Blazers
QB Tyler Johnson III is a senior that has a cannon for an arm. He has to gain more control over his offense. He needs to limit turning the ball over in crucial times of the game. Last week he made a bad throw into double coverage that allowed the Georgia Bulldogs to capitalize in the 2nd quarter. He will be the key, but the running game has to be established. Running back Dewayne McBride will need at least 20 touches to boost his confidence. He’s an excellent runner between the tackles, but when you get behind on the scoreboard the running game goes out of the window.

UNT Mean Green
The Mean Green has to get running back DeAndre Torrey the ball early. He has 315 yards on the ground on 41 attempts with 3 touchdowns. He’s averaging 7.7 yards per carry and getting him the ball will keep UAB’s offense off the field by eating up the game clock. QB Jace Rude has to take his shots down the field to stretch that Blazer defense out. The UNT’s offense averages 28 points per game, while the Blazers defense gives up the same on defense.

Prediction
ESPN is giving the Blazers a 56% chance of winning on the road this week in Denton. Look for the Mean Green to run up the score on UAB. I’m taking the Mean Green by 17! 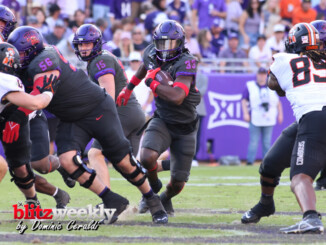 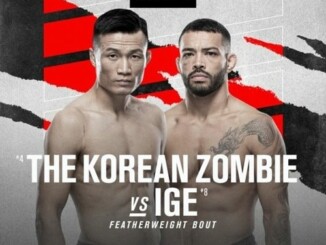