The Dallas Mavericks is currently 30-23, fifth in the Western Conference. Seven games over .500 is pretty good when you’re a couple weeks out from the NBA All-Star Break. Dallas is in a good place right now being a couple of games behind the 4th place Utah Jazz and a couple of games ahead of the Denver Nuggets. The Mavericks have played some solid ball with the absence of SG Tim Hardaway, Jr and with C Kristaps Porzingis in and out of the lineup. Key players have stepped up and made up the difference in scoring for their injured teammates. SF Reggie Bullock has played some crucial minutes in the last four games. PG Luka Doncic is one of the league’s youngest players and he’s a walking triple double. Look for the Mavericks to move up to third in the conference if they can go 4-6 before the All-Star Break. Let’s take a look at this week’s games at home and on the road for the Mavericks.

2/6 – 5:00 p.m. – Atlanta Hawks vs Dallas Mavericks – TV: ESPN
Dallas is coming off of a great home win against the Philadelphia 76ers last Friday night at the AAC. Dallas has to play tough on the boards. Atlanta’s Center Clint Capela is averaging 12.2 rebounds a game. Dallas is seeking back-to-back wins. Final Score: Atlanta 89 – Dallas 114!

2/8 – 7:30 p.m. – Detroit Pistons vs Dallas Mavericks – TV: Bally Sports Southwest
The Detroit Pistons are coming into Dallas on a 3-game losing streak (at the time of this article). Detroit’s PG Cade Cunningham is leading the team in scoring with 15.8. He will be the key for a Pistons victory, but Dallas will have plenty to say about that. Final Score: Detroit 92 – Dallas 121!

2/10 – 7:30 p.m. – LA Clippers vs Dallas Mavericks – TV: Bally Sports Southwest
This is the fourth home game for the Mavericks in a row. Here’s the test for Dallas. Can the Mavericks beat the Clippers at home? Well we’ll see… LAC PG Reggie Jackson has been a pest for the Mavericks the past few years. SG Paul George is back while F Kawhi Leonard is still out. Dallas has a chance! Final Score: Los Angeles 110 – Dallas 121!

2/12 – 7:30 p.m. – LA Clippers vs Dallas Mavericks – TV: Bally Sports Southwest
This is the second game in a row for the Clippers/Mavericks in Dallas. Funky NBA schedule. The winner of this game will gain a game and a half in the Western Conference. The All-Star game is looking as well as the trade deadline for the NBA. Dallas will need a win here and make a much-needed trade for a playoff push. It all starts with this game. Final Score: Los Angeles 96 – Dallas 102!

2/15 – 6:30 p.m. – Dallas Mavericks vs Miami Heat – TV: Bally Sports Southwest
This is a huge test for Dallas on the road. Dallas is a .500 team on the road while Miami is 18-6 at home (at the time of this article). SG Jimmy Butler is a match up problem for Dallas. In a perfect world I would take the Mavericks by 6. Well, the world is not perfect, and the Mavericks will lose this one. Final Score: Dallas 97 – Miami 113!

2/17 – 7:00 p.m. – Dallas Mavericks vs New Orleans Pelicans – TV: Bally Sports Southwest
The Pelicans have limped throughout the first part of the season dropping winnable games to teams in which they had a lead against heading into the final quarter. Dallas is coming in trying to lock down another road win before the All-Star break. Dallas has to push the ball down the court after missed/made baskets. New Orleans transitional defense is null and void right now. Final Score: Dallas 100 – New Orleans 76! 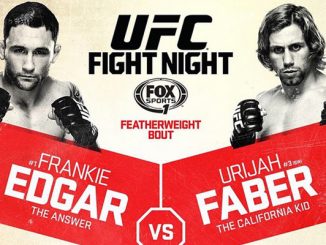 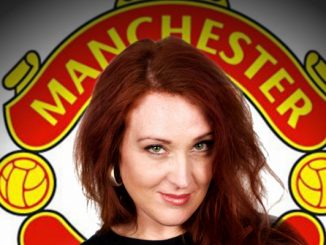 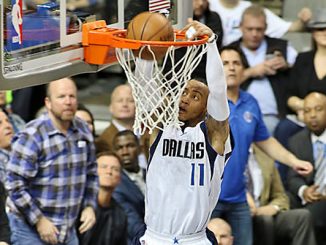