The annual turkey day games have been typically headlined by the follow teams: Detroit, Dallas, Chicago and Green Bay. Detroit has played on Thanksgiving every year for the past 71 years. Their record is 33-36-2. There have been teams that played these teams but never hosted the game like these. The only team that has never played on Thanksgiving are the Jacksonville Jaguars. Let’s take a look that this week’s NFC turkey day match up.

What’s the prize for winning?
The winner of this game gets a turkey leg from the turkey after the game. There’s no trophy, golden turkey or huge cash prize. Eating the turkey leg on national TV is enough for the victors of this game.

Chicago Bears
Last Sunday, Chicago lost to the Ravens by a field goal. Backup quarterback Andy Dalton came in for an injured Justin Fields to seek their first win in a month. Dalton finished with 11-23, 201 yards and 2 touchdowns. This week the Bears will need to establish the run. The key behind the running game will be David Montgomery. Last week he had 58 yards on 14 carries, that’s not Bears football at all. Chicago has a few guys questionable for this game, wide out Darnell Mooney and quarterback Justin Fields.

Detroit Lions
What can you say about Detroit? If you take a look at their roster, you would see a bunch of talented players in key positions. Playing the game is a totally different thing. Two weeks ago, the Lions played some inspired football and tied the Pittsburgh Steelers on the road, but fell to the Browns last week by 3. The Lions will find a way to make this game competitive, but sealing the deal in the fourth quarter has hampered this team all season.

Prediction
ESPN has the Bears with a 63.6% chance of winning on the road this week. It’s Thanksgiving and the fellas are looking to eat that turkey leg on national TV. The over/under 41.5 so take the over. I’m taking Chicago by 9. 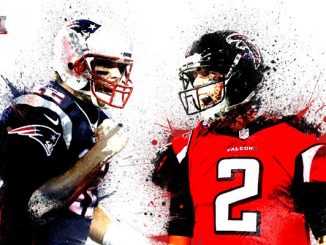 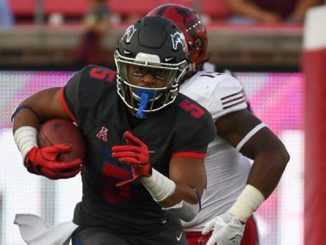 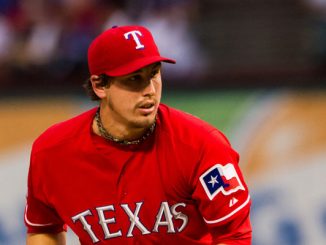