This is the game that everyone has been waiting for since the semifinal games took place on New Year’s Eve. Flashback to three weeks ago, Alabama thrashed Georgia by 17 points. The crazy part about that game was that Georgia’s stifling defense had only allowed about 7 points per game on average to opposing teams. Will the Crimson Tide have a repeat performance in the championship game? Can the Bulldogs exorcise their demons? This game will answer so many questions and the winner will be national college football champions. Let’s take a closer look at this game.

Snack Rating
You can’t beat around the bush for this game. You will need at least three pizzas (pepperoni, sausage and meat lovers), three types of wings (atomic, garlic parmesan and lemon pepper), Coke or Sprite to wash it all down. Oh yeah don’t forget something sweet to top it all off. Snack rating: 10/10!

#3 Georgia Bulldogs
In the Bulldogs’ last five games, Georgia is 4-1 with their only loss being to Alabama by 17. In their last game Georgia punished #2 Michigan in a college football playoff semifinal game by 23. Georgia’s quarterback Stetson Bennett is looking to beat Alabama and claim the national championship. He has passed for 2638 yards with 27 touchdowns and 7 interceptions. He is the x-factor for the Bulldogs offense. In the loss to Alabama in the SEC Championship game, he passed for 340 yards with four touchdowns and two costly interceptions. Bennett has to be the catalyst for his team to win. The Bulldog defense got roasted in the SEC Championship game plain and simple. They will need to play big and stop the Crimson Tide running game making Alabama’s offense one dimensional.

#1 Alabama Crimson Tide
The Crimson Tide is looking to win the national championship …again! Head coach Nick Saban is looking to win another title with a really talented team. He is 15-5 in bowl games with 6 national titles at Alabama. Quarterback Bryce Young is the 2021 Heisman Trophy winner and he’s only a sophomore. He has 4503 passing yards with 46 touchdowns and 5 interceptions. He will be the x-factor for the Crimson Tide. His play under center has carried his team through some very crucial times this year. The other player to watch is running back Brian Robinson Jr. He’s a 5th year senior that has waited years to become the featured back. He will get his touches between the tackles carrying the ball.

Prediction
ESPN has the Bulldogs with a 58.4$ chance of winning the national championship, but I’m taking Alabama even though they win all of the time! This game will come down coaching and making adjustments at halftime. The over/under is 52, so take the over! I’m taking Alabama by 7! 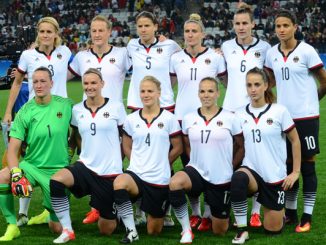 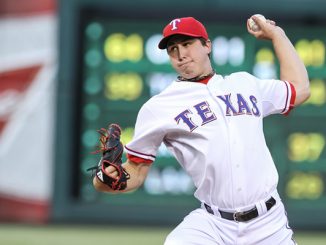 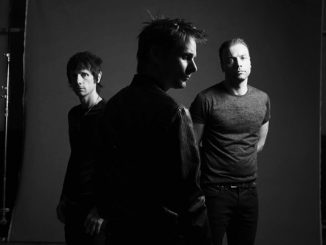