It’s Week 6 in the Big3 and teams are making a push for the post season. A win could put you in a very good place in the standings, but a loss could have a team fighting to get back into the race. That’s how tough the Big3 is this season. In years past there would be three teams that were dominant while the other teams were just playing to have fun. Well, those days are over. Each team can execute at a Big3 championship level and yet your favorite team could lose on any given day. The Big3 drafts, trades and parity between the teams has made the league very competitive across the board. Let’s take a look at this week’s match up and my picks for Week 6.

7/23 – 6:00 p.m. – Ghost Ballers vs Triplets
Both teams are locked in the middle of the pack. Both teams need a quality win to separate themselves between 3 teams. The playoffs are looming and both teams will need to get this win to stay relevant! I’m taking the Triplets by 8 in this one.
Final Score: Ghost Ballers 42 – Triplets 50

7/24 – 12:00 p.m. – 3 Headed Monsters vs Tri-State
Rashard Lewis vs Jason Richardson. This game will display two of the top talents in the Big3. Both players have headlined the Big3 for years and this game will be huge for both of these players and their teams. Jason Richardson is considered the MVP at this point. Tri-State has been blowing out opponents over the last four games.
Final Score: 3 Headed Monsters 39 – Tri-State 50

7/24 – 1:00 p.m. Aliens vs Power
This game will be headlined by the Aliens defensive star DeShawn Stevenson. DeShawn won an NBA championship in 2011 with the Dallas Mavericks. His style of play will be needed to slow down Power’s Cuttino Mobley and Glen Rice. I would bet my last $3 on the Aliens to pull this one off. I’m taking the Aliens by 7!
Final Score: Aliens 50 – Power 43

7/24 – 2:00 p.m. – Killer 3’s vs Bivouac
The Killer 3’s are a really good team but has hit the proverbial wall in their last two games. Keep an eye on Gerald Green. He is a lock for Rookie of the Year. His play alone has lifted the Bivouac and got some quality wins. I’m taking Bivouac by 9!
Final Score: Killer 3’s 41 – Bivouac 50 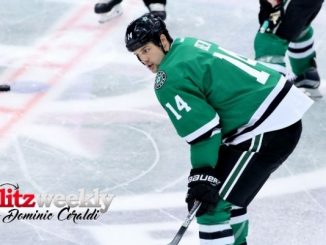 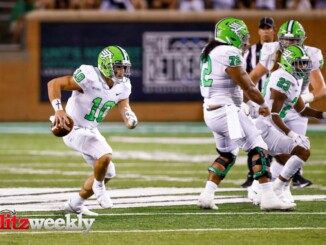