The last two weeks have been horrible for the Broncos. Two straight loses to teams that they could’ve easily beaten. The defense has been erratic and the offense under Peyton Manning looked like a 10-year-old girl lost in the woods. The team as whole has still been playing good ball until the fourth quarter where the guys begin to unravel. Boneheaded penalties on both sides of the ball has been the demise of the Broncos. Let’s look at ways the offense and defense plan to turn around losing for the past two weeks.

Broncos Offense
Peyton Manning is no longer the key for this game. That responsibility falls squarely on the shoulders of 2012 draft pick Brock Osweiler. He’ll be making his first career start in place of the injured Manning. The start just so happens to be on his 25th birthday. If he can pull off the win, that would be an awesome birthday present to himself. Osweiler will be trying to jump start an offense that turned the ball over fives times last week. He has the arm to make plays, he just has to stay calm and make the right decisions. Look for him to target main threat WR Demaryius Thomas for big plays downfield. Staying in the “Pistol Set” gives him an head start if and when the line breaks down. It’s all about timing. C. J. Anderson who has to touch the ball at least 15 times in order to get into the flow of the game. The Broncos are ranked 26th in the NFL in rushing averaging 86.0 and 3.8 yards a carry.

Broncos Defense
The Broncos are number 1 in overall defense. Stopping Jay Cutler is key. Love him or hate him, this is the first time since Cutler left Denver that he feels comfortable in Chicago. Matt Forte is the weapon of choice. Although hes been hurt, he has not been ruled out for Sundays match up. Forte is a gifted runner and receiver out of the back field. Alshon Jefferey and Eddie Royal could also be sitting out because of injuries. The Broncos defense could be missing DeMarcus Ware this week. That being said, I believe the defense will bounce back and shut down Cutler and the Bears.

My Prediction
The Broncos will bounce back and win this Sunday. I really don’t pay attention to the point spread but it’ll be covered. Broncos 35 – Bears 21 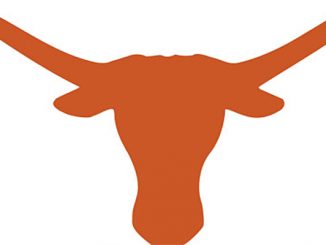 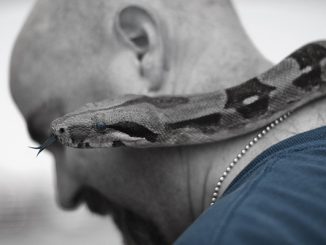 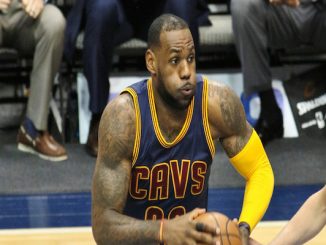