The Dodgers had a classic five game series against their rival San Francisco Giants. The games were close and the 100+ win teams played very well. The World Series favorite Dodgers squeaked out a win and advanced to the NLCS. The Giants’ surprising season ended tragically, but the Dodgers showed their playoff experience.

The Braves managed to beat a Brewers team that lacked their setup man. The Brewers did not have the offense to overcome a mediocre Braves team.

NLCS: The Braves do not stand a chance against the incredibly powerful Dodgers juggernaut. The Dodgers have an embarrassment of riches on offense. Mookie Betts, Corey Seagar, Cody Bellinger, Justin Turner, Trea Turner, and AJ Pollock round out this monstrous offense. Their pitching is deep and playoff tested, even with Trevor Bauer out on administrative leave.

The Braves boast the same core as they have for years: Freddie Freeman, Ozzie Albies, Dansby Swanson. Ronald Acuna Jr, the team’s best player, is hurt. The Braves ace, Mike Soroka, has been injured for months and will be for several more months. The Braves cleanup hitter, Marcell Ozuna, has been suspended due to a domestic violence issue. This is why the Braves do not stand a chance. They were outgunned before, and now are missing their best pieces. The Dodgers should cruise to the World Series. Prediction: Dodgers 4-1

The White Sox were exposed as an overrated, regular season team that relied on beating up on bad divisional opponents by the Astros. The Astros were the same polished offensive juggernaut as seen in previous playoff series. They boast the same core of Jose Altuve, Alex Bregman, and Carlos Correa as before. They have good, underrated starting pitching. The White Sox lineup showed up for a mere half game for the entire best of five.

The Tampa Bay Rays pitching gimmick was rendered ineffective in the Postseason again. The increased variance in the playoffs makes these strategies less effective. Even though Chris Sale was smashed in his only start, the Rays fell quickly after a dominant game one. The Rays badly missed Chaz Roe, Tyler Glasnow and Nick Anderson. All were hurt. They also missed Blake Snell, who was part of the Padres hilarious collapse this season. The Rays blew big leads despite their deep bullpen and good defense.

ALCS: The Red Sox do not have the starting pitching or bullpen to beat the Astros. The deciding factors of the series will be Chris Sale and Nick Pivetta. Pivetta has a big curveball and is one of the Red Sox best pitchers. Sale is entering a legacy defining series. He was wretched in the ALDS, he will need to be exceptional in the ALCS for the Sox to win. The Sox will need to rely on their offense to keep up with Houston. Houston lacks a true ace, unlike in previous years. They have a plethora of underrated pitching, but Sale and Pivetta can hard-carry games.

The Sox offense still has Devers and Bogaerts. They still have JD Martinez. They have Kike Hernandez and Kyle Schwarber now too. Both of these squads boast lethal attacks. 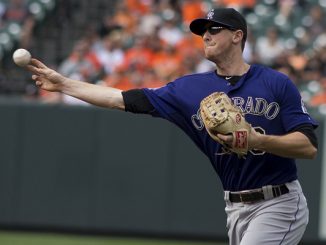 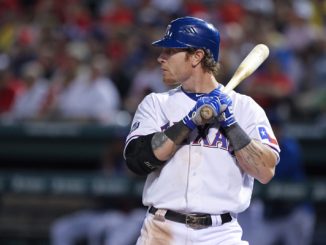