The Baylor Bears take on the Oklahoma Sooners who are on a four game win streak after taking a tough loss against Texas. Baylor takes on the first of three highly ranked opponents, and has won three of the last four games against Oklahoma. Robert Griffin’s 4th quarter victory in 2011 turned the corner for Baylor and turned RG3 into a Heisman trophy winner.
Baylor’s freshman quarterback Jarrett Stidham took the reigns of the Bears’ high powered offense last week, making it look like business as usual. He completed 23 of 33 passes for 419 yards and accounted for all four touchdowns (three passing and one rushing) against Kansas State. What was more impressive is that he had no interceptions. Stidham has greatly benefited from Baylor having a comfortable lead, which showed in his first career college start.
With only one loss, Oklahoma still has plans on winning the Big 12 title, but they have to go through Baylor.
To add a little more pressure, Baylor will host ESPN Game Day this week. This is the second year in a row that College Game Day has come to Waco. The event will run from 8-11AM at McLane Stadium. For more information, check out http://www.baylor.edu/fanzone/

What to look for when Baylor has the ball
The Bears like to start fast and hard. They have scored on every opening drive this season. They will face the toughest defense to date with the Sooners. With the Bears’ fast pace offense, they commit false starts that will put them in to 3rd and 15, but they have done an exceptional job digging out of trouble with the help of Corey Coleman. Coleman has over 1,100 yards coming into this game. He is leading the Big 12 in scoring.
Most opponents overlook the Bears’ rushing game. Shock Linwood leads the Big 12 in rushing yards with 1,046. They added more weapons to their running game with the return of Devin Chafin from his early season hamstring injury. Expect Baylor to run the ball more to pull the Sooners defense in.
What to look for when Oklahoma has the ball
The Sooners will try to answer the fast paced Baylor offense. Expect to see Andrew Billings and Shawn Oakman have a big game as the Bears attempt to stop the Sooners’ high powered offense. Look for Phil Bennett to be creative with blitzes to keep the Sooners out of their comfort zone.
Baker Mayfield has a great arm and can scramble out of the pocket for big gains. Both teams are fast paced and explosive and will create a lot of TV highlights. This game will come down to turnovers and defense. The team that creates the most turnovers should win the game. Expect there to be over 90 points on the scoreboard.
Prediction: Baylor 50 – Oklahoma 45 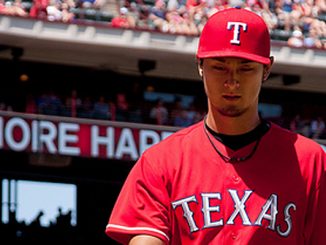 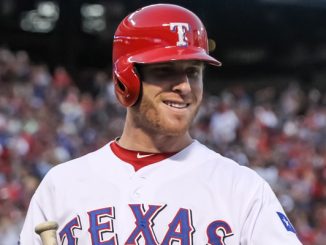 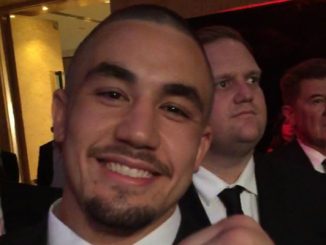