14-time major champion Tiger Woods returned to professional golf in December at his foundation’s Hero World Challenge in the Bahamas.

After previously announcing that he would be returning to Riviera Country Club for the Genesis Open Feb. 16-19 in Pacific Palisades, California, Woods announced two additional early season events where fans can plan to see the former No.1 player in the world.

On Wednesday, Woods’ agent Mark Steinberg confirmed that Tiger had committed to the Farmers Insurance Open on Jan. 26-29 in San Diego and The Honda Classic on Feb. 23-26 in Palm Beach Gardens, Florida.

The Farmers Insurance Open will be Woods’ first official PGA TOUR start since the Wyndham Championship in August 2015. Woods has won eight times at Torrey Pines’ South Course, matching his PGA TOUR record for most wins at a single course along with Bay Hill Club & Lodge and Firestone Country Club.

Woods has played in The Honda Classic at PGA National’s Champion Course four times and he lives in nearby Jupiter.

Steinberg told ESPN.com that the 41-year-old “wants to get in one overseas event.” ESPN.com’s Bob Harig said that it’s a good bet that event would be the Omega Dubai Desert Classic at Emirates Golf Club, a European Tour event that Woods has won twice.

Should Tiger play in Dubai, he would be playing four times in five weeks. 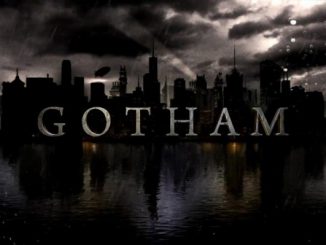 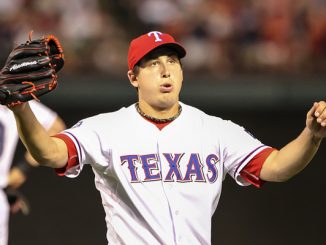 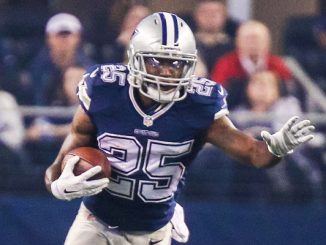