In the final game of the regular season, the Baylor Bears square off against the University of Texas Longhorns. Texas is coming off a crushing loss against Texas Tech that saw the Horns rally late, only to fall to the Red Raiders 48-45. The loss guaranteed UT a losing season, and pretty much ends the possibility of making a bowl game. As there are not enough bowl eligible teams, there is a possibility that a 5-7 Longhorns team would be attractive to a bowl selection committee, provided they can knock off the #12 ranked Bears.

Baylor is also coming off a disappointing week in which they lost 28-21 in double overtime to TCU. In a game dictated by the rainy cold conditions, Baylor looked nothing like the highly explosive team that fans have come to expect. Luckily for the Bears, the forecast for this weekend looks promising and they should have nearly ideal weather conditions for their meeting with Texas. For Baylor, this game is a chance to end the season on a positive note and set the tone going into the bowl season. Adding to the Bears motivation, it will be senior day at McLane Stadium and the Baylor players and coaches will want to send the departing seniors off with a victory.

A loss to the Horns would drop Baylor into 4th place in the Big 12 Conference and would see the Bears, most likely, return to the Alamo Bowl. However, a win will put the Bears into a three way tie for second in the conference, which using the Big 12 tie breaker rules puts Baylor into 2nd place and into the Sugar Bowl on New Year’s Day. Considering that the Bears lost to Michigan State in the Cotton Bowl last season and the loss to UCF in the Fiesta Bowl the season before, the Bears will be hungry for a chance at another big bowl game to exercise the demons of the last couple seasons.

What to look for when UT has the ball

Both teams still have something to play for, and it will be interesting to see which team can overcome their injuries and disappointments to rise to victory in this game. Looking at the teams on paper, Baylor would appear to have a clear advantage. On the season, Baylor averages 50.8 points a game, to UT’s 26.7 and the Bears have an edge on the Longhorns in almost every statistical category. However, the Longhorns did have a tougher non-conference schedule, which has to be acknowledged. Injuries, especially at quarterback, have come to define both the Bears and the Longhorns season and both teams will come into this game undermanned in key positions. Still, the talent Baylor still has, provided they don’t hurt themselves with mistakes and turnovers like the five turnovers against TCU, should be enough to pull off a victory over the Longhorns. 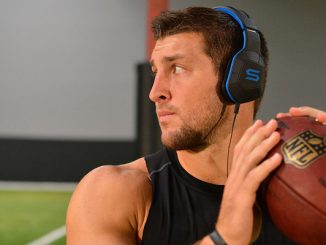 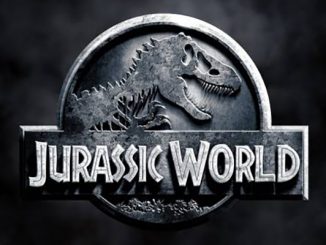 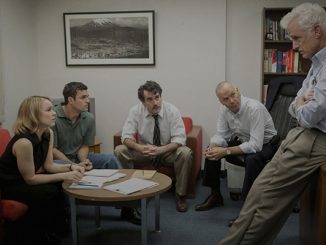