I’m a bit disappointed in last week’s performance in Houston for the Mustangs. SMU dropped a very winnable game on the road to the Cougars. SMU was ranked #19 last week and fell out of the ranks of the undefeated and lost their national ranking. This week the Mustangs have a chance to right the wrong and get a win in conference play.

What’s next?
The Mustangs schedule will get a bit more difficult in the coming weeks. They have UCF and the much anticipated match up with #6 Cincinnati on November 20. This game and the next game will tell the tell on the Mustangs and gearing up for conference play.

SMU Mustangs
SMU lost a close game to Houston by 7 points. Special teams was key in the final minutes of the 4th quarter. The defense gave up 17 points in the first quarter and that will be a huge problem if the Mustangs come out sluggish on defense this week. The running game will be key in this one. The team can’t rely on the passing game every week. The Mustangs have to allow the ball carrier to get touches even when they are behind on downs. Last week running back Tre Siggers carried the ball 13 times for 44 yards and a touchdown. Establishing the run will be the key for victory in Memphis.

Memphis Tigers
The Tigers are lead by freshman Seth Henigan, a Texas native who can get the ball down the field. He’s questionable for this game. He’s only a freshman that has 2153 passing yards with 16 touchdowns and 4 interceptions. Running back Brandon Thomas is also a freshman that leads the team with 661 yards on 112 and 8 touchdowns he averages 5.9 yards a carry. Wide receiver Calvin Austin III is the deep threat, but plays big in the slot. He has 901 on 57 receptions with 8 touchdowns this season. The Tigers are a .500 team lead by some young talent players.

Prediction
ESPN has the Mustangs with a 64.1% chance of winning on the road. Last week the Mustangs were favored and lost to a very hungry Cougar team in Houston. I’m taking SMU by 10! 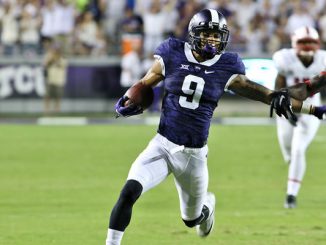 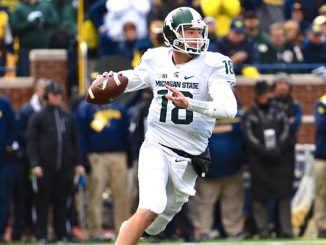 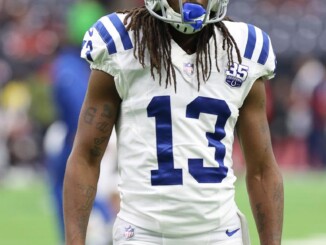