It’s a battle of 7-3 teams and the Thanksgiving Game is the biggest game of the season for the Cowboys and fans all over the world. The Dallas Cowboys home game is a staple of Turkey Day football and is now a part of the “John Madden Thanksgiving Celebration” put forth by the NFL. Keep in the mind this game will elevate the winner to sole possession of second place in the division behind the Philadelphia Eagles in the NFC East. Let’s take a closer look this week’s NFC match up between the Cowboys and New York Giants in Dallas.

What’s on the Menu
Since this is the second game of the day. The key is to grab some snacks like: Doritos, dips, sodas and fruits. This is the game before dinner, and it will allow you to make a quick stop before heading to your final destination and last game of the day. Don’t eat too much because your mom is making turkey with all the trimmings.

New York Giants
The Giants were exposed by the Lions at home on Sunday. New York has been a team with balance between the run and pass this season. Running back Saquon Barkley was about to be ran out of town before the season started. The key for the Giants is their offensive line. For the past 5 games the offensive line has opened holes up for Barkley and quarterback Daniel Jones. This week they play in Dallas and the Cowboys defensive line and linebackers are leading the league in sacks. The x-factor for the Giants will be the offensive line.

Dallas Cowboys
Dallas blew a two-touchdown lead in Green Bay and seemed to be lost in stopping the opposing team’s run game. Last week, Dallas went into Minnesota and hit the Vikings in the mouth and Minnesota did absolutely nothing! The Cowboys defense played hard and smart with disguising their run blitz’ on running plays ultimately shutting down Dalvin Cook and Justin Jefferson. This week Dallas needs to put that same physical style of play against the incoming Giants at home on Thanksgiving. The x-factor will be the Cowboy corner backs this week. They need to make the Giants one dimensional.

Prediction
ESPN has the Cowboys with an 88.6% chance of winning at home on Turkey Day! Keep an eye on defensive monster Micah Parsons. His play has made everyone on the defense better. I’m taking Dallas by 13. The over/under is 44.5, so take the over in this one! 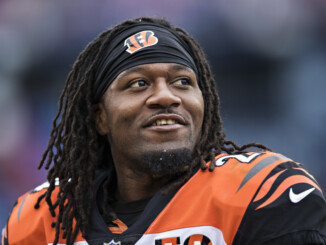 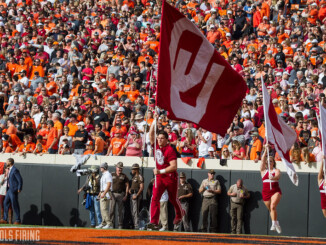