The Buffalo Bills are a really good team that everyone picked to represent the AFC in the conference championship this year. They started off rocky and lost some very winnable games. The Detroit Lions have been banished to the basement of the league for years. Keep in mind that both teams in their last 5 games have identical records. Both are 3-2 and will play on Turkey Day! Let’s take a closer look at the first game of the day!

What’s on the Menu
Since this is the first of three games, this will be the brunch meal on the day’s eating schedule. You know what’s on the menu: Eggs, bacon, sausage, grits (if you’re in the South), hash browns, biscuits and orange juice just to start the day!

Buffalo Bills
The Bills are sitting pretty tied for first place in the AFC East. Can you believe that they are tied with the Miami Dolphins? Last year at this time Buffalo was the best team in the AFC and made a Super Bowl run. Quarterback Josh Allen has been on the move passing the ball to WR Stefon Diggs and Jamison Cowder. Allen is leading the team in rushing as well with 483 yards and 4 touchdowns on the ground. He will be the x-factor for his team this week.

Detroit Lions
The Lions are on a 3-game winning streak with quality wins over the Giants, Bears and Green Bay. The Lions offense averages 25 points per game while the defense is giving up 28.2 this season. Quarterback Jared Goff has played without whining to the media and throwing players under the bus. His play under center has been exactly what the Lions needed. The Lions defense will need to coral the Bills signal caller early to establish themselves as a defense that’s willing to apply pressure and play tough in the red zone.

Prediction
ESPN has the Bills with an 81.4% chance of winning on the road. Keep in mind that the Lions always play tough on Thanksgiving, just ask the Cowboys. The Lions will shock a few of you… but the Bills are the better team! 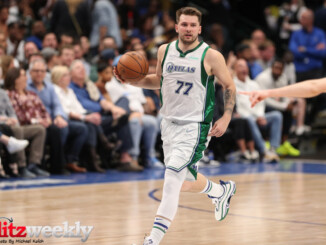 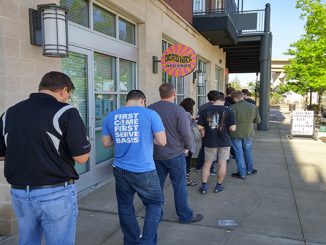 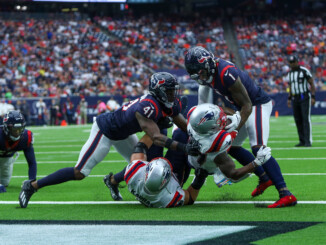