Justin Thomas followed up his winning the FedEx Cup and being named PGA Tour Player of the Year with yet another victory for his resume. This time, Thomas won the inaugural  CJ Cup @ Nine Bridges in South Korea.

Thomas beat Australia’s Marc Leishman on the second playoff hole after they finished tied at 9-under 279.

“I just kept telling myself it was a bad golf swing,” Thomas said, after his win. “It wasn’t a mental error or wasn’t a wrong judgment that we made but just a bad golf swing at a pretty bad time but I knew you are going make bogeys out here today … I’m so excited to not do anything. I officially have nothing left in the tank at this moment.”

Hideki Matsuyama is the defending champion at the HSBC Champions and Cody Gribble is defending at Sanderson Farms. 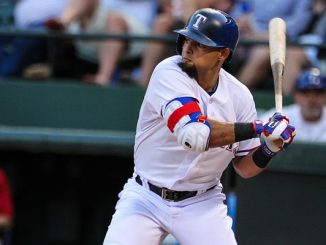 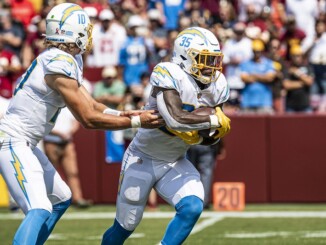 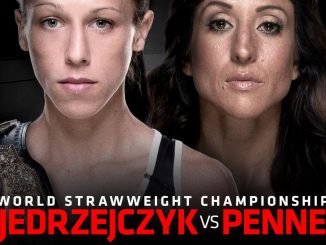