This is Dallas’ final preseason game and they are playing at home against the Jaguars. This preseason has shown fans glimpses of what’s to come. Everyone has been waiting to see Dak on the field with Zeke and company. What we’ve seen is a defense that’s beginning to jell. The young linebackers have been playing solid while the young corner backers are looking for some playing time from seasoned vets. Either way you look at it, Dallas will be a totally different team from last year. Let’s take a look at the final preseason game of the season.

Jacksonville Jaguars
Rookie QB Trevor Lawrence is poised to win the starting spot. Last year’s quarterback Gardner Minshew II has been traded to the Philadelphia Eagles. The Jaguars are a pretty decent team, but over the past few years they have been not so good at best. One position that the Jags are solid at is running back. They have 3 runners that could carry this team all year with veteran Carlos Hyde, James Robinson and Nathan Cottrell carrying the ball this season. New Head Coach Urban Meyer will find a way to score points with a group of unknown weapons. He’s been doing that all of his coaching career. The Jaguars will mesh at the right time, but for this game they are still learning each other.

Dallas Cowboys
This season will be like every season that I’ve been a Cowboys fan. Dallas is expected to win the division and go on to the Super Bowl! The team had every opportunity to win the division last season without Dak, a makeshift line, average quarterback play and lousy defense. Flash forward to the last preseason game of this season, Dallas is expected to play a few starters and Dak is questionable for the game. Dallas has some young lions on the defensive side along with one of the best defensive coordinators the league has seen in the last 12 years. Former Atlanta Falcon head coach Dan Quinn will have the defense whipped into shape. Cornerback Anthony Brown, C.J. Goodwin and Trevon Diggs will have a chance at major playing time this season, but it starts with this game. The defense will be key this game. Fans need to know that last year was an off year.

Prediction
This is the best ticket of the weekend. Tickets prices are starting at $4. The Cowboys needs a win at home preseason! This game will boost the morale of the team, but showcase young talent for making the team. I’m taking the Cowboys by 10! 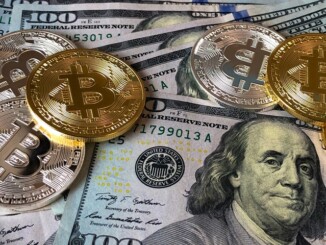 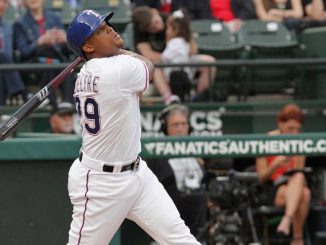