I read a lot of sports columns and NFL insiders notes about teams and upcoming games. This morning I read where ESPN and Football Weekly are predicting that the Titans will beat the Broncos this week. I almost fell out of my chair. How could they pick against the World Champions? Well looking at the team I can see. The defense is good, but the offense looks raggedy! Let’s take a look at the offense and defense and see why Denver is not favored this week.

Why you shouldn’t watch this game
There’s a better game on the NFL Network. No opposing offense coordinator is worried about the Broncos defense anymore. They are soft in the middle anyways.

Why you should watch this game
To see if the team can gain ground in the AFC West because the Raiders lost to the Chiefs on Thursday night.

Offensive Game Plan
The Broncos claimed Justin Forsett off of waivers this week. He’s a proven running back that is durable. He’s a work horse between the tackles and catches critical passes coming out of the back field. The key to the Broncos offense is run first. Running the ball first opens up passing lanes for Paxton Lynch. Last week he looked shaken because the offensive line began to break down. This is the same line that has allowed a ton of sacks and still won a Super Bowl last season. Emmanuel Sanders is beginning to emerge as the leader on a stagnant office. Kalif Raymond was activated from the practice squad. He will be returning punts and the Broncos need a boost on special teams.

Defensive Game Plan
Marcus Mariota is emerging as the next big thing. He’s dangerous passing and running the ball. DeMarco Murray is looking like he has a star on his helmet. He has 1,043 rushing yards with eight touchdowns while sharing the duties with Rookie Derrick Henry. The Titans are a really good football team that can give the Broncos problems on both sides of the ball. The Titans believe in running the ball on first and second downs. They have more runs than passes in the first quarter with 81% of their plays on the ground. The defense has their hands full this week. They could get beat by the pass or the run.

Prediction
This week I’m going against my better judgment and picking the Broncos by 10. I can go with the Titans like everyone else, but the Titans look mediocre in the fourth quarter. That’s why they are 6-6 instead of 9-3! 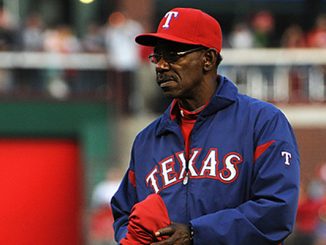 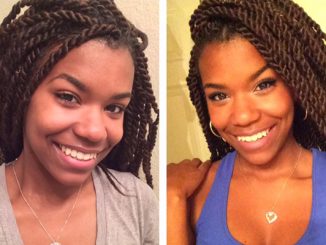 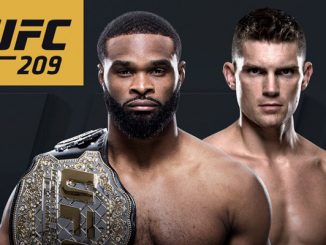