This game will be a head scratcher from start to finish. Last week TCU scored 45 points on a weak Duesquene team. TCU was the better team in all parts of the game (offense, defense and special teams). This week TCU is playing a wounded California team that’s looking to bounce back from last week’s 5 point loss to Nevada. The only thing that I don’t understand about TCU is how they allow teams to stay close in games that they should blow out! Let’s take a look at this week’s game.

California Golden Bears
California is lead by Senior QB Chase Garbers. He’s a 6’2, 225 pound kid that can pass in and outside of the pocket with ease. Last week he passed for 177 yards with 1 interception and 1 touchdown. Look for him to play a wide open game (passing and running) this week. Running back Damien Moore carried the ball 15 times and racked up 79 yards and a TD. He’s averaging 5.3 yards a carry for the Bears offense. Look for the Bears to apply pressure on TCU’s offense by blitzing in the first through the fourth quarters on Saturday.

TCU Horned Frogs
TCU starts the every season off fast and fans are celebrating early fortune for this team. Head Coach Gary Patterson is banking on this team to make a lot of noise in the Big 12. QB Max Duggan passed for 207 yards with a 1 touchdown and 1 interception. Last year he led the team in passing and rushing. This year RB Kendre Miller will be the key for the Horned Frogs offense. Last week he carried the ball 8 times for 54 yards and scored a touchdown. Balance is what the Frogs need to have in order to get things done in conference.

Prediction
ESPN has the Horned Frogs with a 87.1% chance of winning at home this week, but you can never count out a desperate team. California is just that team. The over/under is 47.5, so take the over in this one. I have the Horned Frogs by 13! 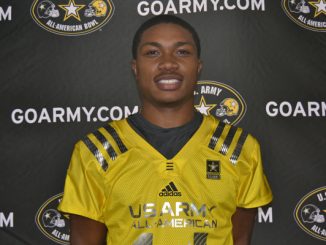 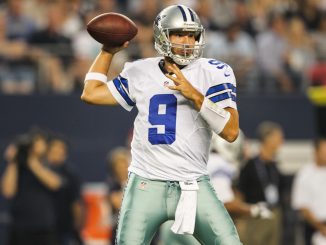