No. 6 UCF defeated No. 11 South Florida, 60-58, in the first round of the 2022 Air Force Reserve American Athletic Conference Men’s Basketball Championship Thursday, March 10 at Dickies Arena.

UCF’s Darius Perry hit a 3-pointer with 28.7 seconds remaining to break a 56-56 tie. After a timeout, Corey Walker Jr made a bucket with 17 seconds to pull within one. After Perry made 1-of-2 free throws, Walker and Javon Greene had 3-pointers bounce off to seal the UCF win.

Caleb Murphy led South Florida with a game-high 15 points, while Russel Tchewa recorded his third double-double of the season with 11 points and 10 rebounds.

It was the first time the two in-state rivals had faced each other in the Championship. 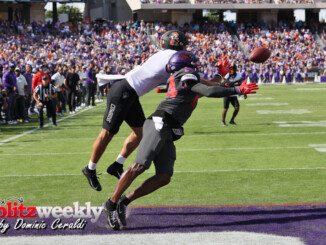 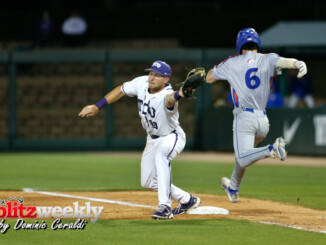 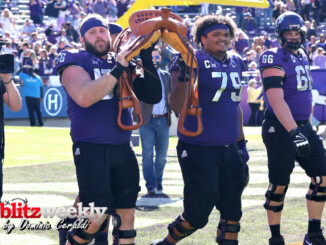