I’d like to be the first one to say, “Great job Washington!” on beating the Philadelphia Eagles. You guys did something that no one thought you could do. Well, Houston is looking to turn things around and salvage their season by inviting you to Houston and kicking your butts. Let’s take a look at Houston’s Sunday afternoon match up at home against the incoming Commanders.

Being Cornered!
Houston put up a fight against the NY Giants but fell short of gaining a victory on the road. This week Houston is home against the Commanders and this game will be a lot closer than anyone’s planning for. Watch what I tell ya!

Washington Commanders
The Commanders went into Philly last Monday night and played all for quarters and got a much-needed win in the division. Back up QB Tyler Heinicke was 17-29 for 211 yards and a touchdown. Now those numbers won’t blow you away, but it was his play that lifted his team on crucial 3rd downplays. This week starting QB Carson Wentz has been cleared but hasn’t returned to practice yet. That means Heinicke gets another start under center for the Commanders. Keep an eye on running back Brian Robinson, Jr. He will be the x-factor for the offense.

Houston Texans
The Texans are basically rebuilding this season. They have a few pieces to turn things around but has struggled to get current players to buy into the identity of the team this season. Honestly speaking, Houston needs a quarterback. Say whatever you want but if you have watched the Texans play this season then you know that they need a proven quarterback. Simply put, Davis Mills ain’t that dude! The x-factors for the offense are RB Rex Burkhead and WR Brandin Cooks.

Prediction
ESPN has the Commanders with a 54.2% chance of winning on the road this week. I’m telling you that Houston will win by 9! Yeah, I said it! 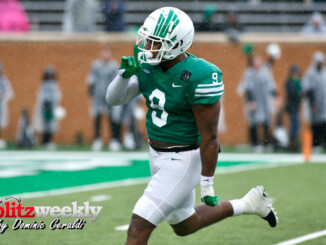 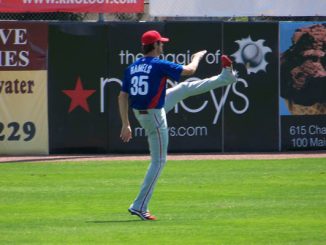 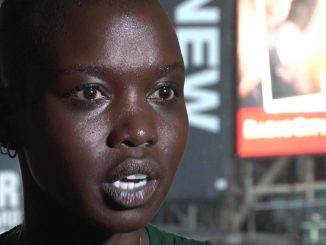