A quick glance to his left and the dramatics of which they won would have been avoided. Fourth and goal at the 4 yard line, TCU quarterback Trevone Boykin locked in on his big play receiver Josh Doctson to his right. Can’t blame him, Doctson ran free through Texas Tech secondary all day to the tune of 18 catches for 267 yards and three touchdowns.

Well before Boykin fired a pass so high that the only capable receiver in the state to pull it down was down in Dallas at the State Fair of Texas and his name is Big Tex. To Boykin’s left uncovered was running back Aaron Green in the end zone. A simple pitch and catch and the TCU Horned Frog faithful would not have been been put on life support for that split second the ball hung in the air after Doctson tipped it and all hopes of a national championship appeared to be floating out of bounds.

Diving to the back of the end zone, just as the ball was a foot from the ground was Aaron Green to save the day. With 23 seconds on the clock, TCU took a 55-52 lead and eventually closed the game out as they saved their season. A loss to an unranked Red Raider team was sure to drop them from all contention.

In a tug-of-war battle that was full of big plays, both defense’s were at the mercy of the offenses on Saturday at Jones AT&T Stadium. With over 900 yards combined passing yards and 400 plus rushing for the offenses, defense was at a minimum.

Boykin looked sharp for most of the evening passing for 485 yards, completing 34 of 54 attempts with four touchdown passes. He also ran for 48 yards. His counterpart for Texas Tech, Patrick Mahomes was equally as impressive passing for 392 yards with two touchdowns. More impressive was the way he played after suffering an injury late in the first quarter.

‘Survive and Advance’ usually is the mantra come March for the 65 teams that enter the NCAA basketball tournament. You can add the Horned Frogs gridiron team as one who will fly that flag as well. An expectant drop in the polls happened on Monday for the Horned Frogs as they slipped a spot to #4. They will take that considering the fact that if not for a fortunate catch of a tipped ball on what was to be their last offensive possession of the game, they would be looking at a January bowl appearance against some third place finisher from one of the other power conferences. Not exactly what we all envisioned for this team before the season.

THREE POINTS OF INTEREST
1) TCU ranks third in the NCAA in offense. The recent success in the running game has made it easier to push the ball down field for Boykin who was playing without starting receiver Kolby Listenbee.

2) Receiver Josh Doctson is moving up the draft boards of many NFL teams. Seen as a 4th round talent before the season, he is now viewed by those who make personnel decisions for their organization as a solid 2nd rounder with a chance to improve upon that.

3) The ‘War of Attrition’ has been experienced by the Frogs defense. Missing important pieces due to injuries and having them replaced by far less experienced players is part of the reason they have looked far less formidable than what we are accustomed to from a Gary Patterson defense. 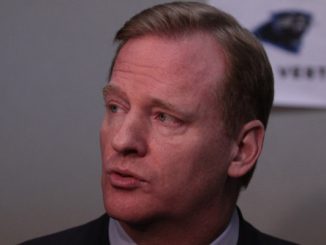 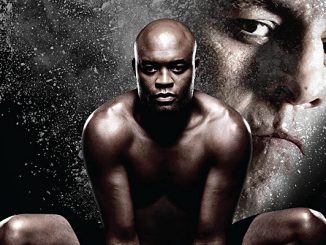 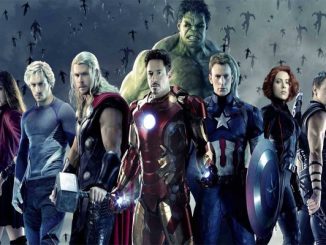