In their last game against Lamar, Baylor scored nine touchdowns and a field goal for a 66-31 Baylor victory. Baylor receivers Jay Lee and Corey Coleman each went over 100 yards receiving in the game. Lee had 111 yards on nine catches, while Coleman led the receivers with 182 yards on just six catches for a school record of four touchdowns. The running backs also had a good day with Shock Linwood, Johnny Jefferson, and Terance Williams all going over 100 yards rushing. Linwood lead the pack, with 130 yards on 18 carries and three touchdowns. However, the offense also walked away with no points on seven drives. The Bears had four turnovers, punted twice, and turned the ball over on downs once.

The defense gave up four touchdowns and a field goal on the day. On the positive side, the Bears defense forced Lamar into 3-and-outs, eight times and gave up points on only 5 of 18 drives. In addition, the defense recovered a fumble and caught an interception, both leading to Baylor TDs. Two of the touchdowns and the field goal were on short fields after offensive turnovers. Lamar’s starting position for these drives were the Baylor 36, 19, and 14 yard line. The last Lamar touchdown was given up by the Baylor second team defense late in the fourth quarter after the game was already well out of reach. So, objectively, the starting defense only gave up one non-turnover assisted touchdown, a 10 play 87 yard drive on Lamar’s second possession of the first quarter.

It should be noted that Baylor’s offensive coordinator Kendal Briles and receivers coach Tate Wallis were both suspended for the game in relationship to a NCAA recruiting violation. Their absence from the game could explain at least some of Baylor’s offensive woes. Both should be back in headsets this Saturday.

Baylor is coming off a bye and up next for Baylor are the Rice Owls. Rice is coming off their best game of the young season, a 38-24 victory over Conference USA rival, North Texas. The Owls offense is built on the ability to run the ball, and Rice has run the ball more than 50 times in each of their three games this season. However, against North Texas the Owls took to the air. Against North Texas, Owls QB Driphus Jackson went 29 of 39 for 373 yards and three touchdowns. This adds a dimension to the Owls offense that was lacking in their first two outings, and should provide for an interesting matchup.

What to look for when Lamar has the ball

The Owls have a straightforward game plan: keep the Baylor offense off the field. The Owls will want to lean heavily on the running game to take huge chunks of time off the clock and wear out the Baylor defense. If the Baylor defense can force early punts by Rice and let Bears offense jump out to big lead, it will force the Owls to change tactics and rely more on the passing game. If this happens the Bears should run away with the game. It starts, though, with getting the Owls offense off the field quickly. This is one the Bears should win easily, and a dominating performance against the Owls would help to show that the Bears deserve to be one of the top 5 teams in the nation. However, another lackluster performance would only reinforce the idea that Baylor is overrated and create some concern for the Bears going into the conference opener against Texas Tech. 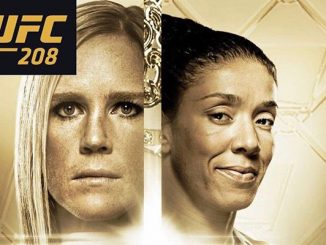 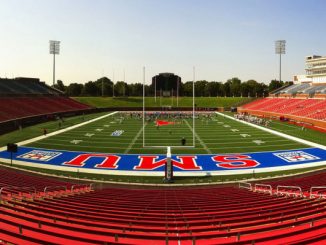 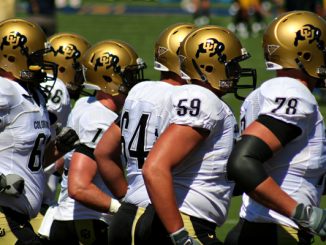