SMU has finally put it all together. Last season the Mustangs shot themselves in the foot by not closing out games. This season the Mustangs has closed out some pretty good games at home and on the road. Keep in mind it all started with the defense! Let’s take a closer look at this week’s Mustang match up against the visiting Tigers from Memphis.

American Athletic Conference
The Mustangs are sitting in 5th place in conference while Memphis is in 9th place. The winner of this game would solidify a better bowl invitation. #21 Cincinnati and #19 Tulane look as like they will be playing for the conference championship.

Memphis Tigers
Memphis has a chance to get to 7 victories on the season with a win this weekend. Over their last 5 games, Memphis is 2 and 3 with wins over University of North Alabama and Tulsa. The Tigers offense averages 35 points per game and is led by quarterback Seth Henigan. Henigan has passed for 3000 yards with 8 touchdowns and 7 interceptions. The player to watch is wide receiver Caden Prieskorn. Prieskorn is dangerous in the slot and on the outside. Keep an eye on him.

SMU Mustangs
Quarterback Tanner Mordecai is the catalyst for the Mustang offense. He has 3078 passing yards with 29 touchdowns and 9 interceptions. He has a dangerous weapon on the outside in Rashee Rice. He will be a shoo-in for the NFL, but as of this moment he has more to do for the Mustang offense. Keep an eye on running back Camar Wheaton. He will need to get his touches early and often in this one. He’s a special running back and will be my x-factor.

Prediction
ESPN has the Mustangs with a 55.5% chance of winning at home. That’s a slim chance because Memphis and SMU are basically the same team! I’m taking SMU by 8 at home this week. The Ponies have home field advantage and are battle-tested. 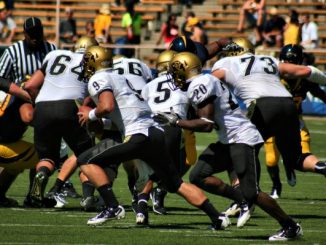 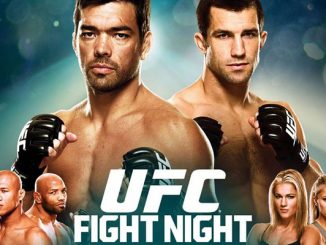 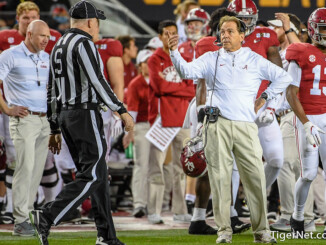