It was a milestone night for the Dallas Stars: Rick Bowness coached his 2,500th NHL game, Roope Hintz scored his first career hat trick, and Braden Holtby secured the win in his game No. 500.

Hintz opened up the scoring within the first 75 seconds for the second consecutive game, only the 34th player in NHL history to do so per NHL Public Relations and first since captain Jamie Benn more than seven years ago. A flurry of penalties followed, but the scoreboard remained 1-0 throughout the first and most the second.

Then Hintz found the board yet again towards the end of the second, putting him on hat trick watch. Halfway through the third, linemate Joe Pavelski tipped the puck in to give Dallas a 3-0 lead. Holtby’s bid for a shutout ended with 3:33 left in the game, but Hintz quickly made up for it by scoring an empty netter for the hat trick. 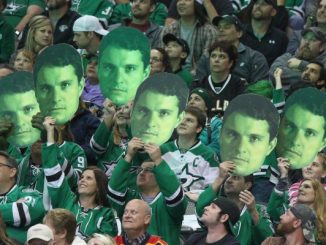 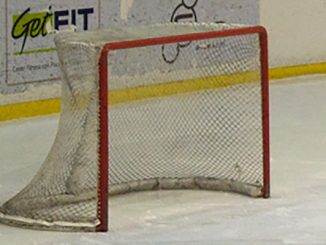