For the past four years Dallas fans have seen the writing on the wall. Well, on the marquee of the AAC, “MFFL” Mavericks Fan For Life has littered the city of Dallas like puffy storm clouds in the month of May. We know it’s summer, but it has been raining for a while. It’s the same for the Mavericks. This team has been knocked out of the playoffs in the first round by the same team in the last two years.

So, I’ll say it because no one else will. The problem is coaching! Rick Carlisle has been the longest Mavericks coach to date. He has the only NBA championship in Dallas and it wasn’t his team, it was Avery Johnson’s squad, but that’s neither here nor there. Dallas will win another championship when they do three things. In this article I’ll share them with you.

Replace the Coach
Rick Carlisle signed a contract in 2019 that extends him to 2023. His contract is worth 35 million dollars over a five year span. Now, he’s been here for 10+ years and it’s beginning to look like his tenure when he was the head coach Indiana. Let’s talk about the playoff runs that have lead to nothing. The teams he has coached have sent top talent to other teams and every year he has had to rebuild. I think that Dallas will be a better team with a new coach that can cultivate the talent that they already have. Assistant Coach Darrell Armstrong is a better fit if you wanted to give a new guy a chance. Look around the league… there are a bunch of guys that could lead this young team. Mark Jackson, Jason Kidd and Chauncey Billups just to name a few.

Dallas into the Future
I know that every team has to have an identity, a face of the franchise and Luka Doncic is it. Luka needs a coach that will allow him to flourish in a system where he can have the knowledge to play the game without taking punishment. Dallas also needs a center that is fearless and tough in the paint. The G-League is littered with young talent that’s hungry enough to come in and play right now. I’m not saying scrap the team, but I’m sharing my thoughts regarding the team’s future. Dallas has became a soft team that whines about every call instead of hustling back on defense because they feel they got fouled. Dallas needs a clear cut leader on the floor and in the locker room to change the culture of the team. Go back to 2011 when they won the championship. The team had Tyson Chandler, Caron Butler and Jason Terry. You need guys like that to guide young players.

My Thoughts
Dallas is on the cusp of being a championship team, but no one is willing to address the problems and it starts with coaching. When you have the talent you have on the bench and you can’t get production from them? You get someone that can. Dallas hasn’t had that grit and toughness in years and that’s what they lack. 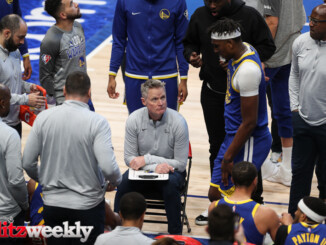 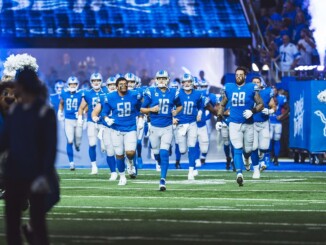 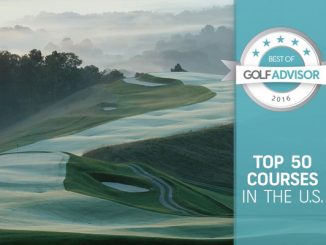