Bill Haas fired a final round 67, good enough for a one shot victory at the Humana Challenge in partnership with the Clinton Foundation. Haas finished at 22-under 266 to earn his sixth career PGA TOUR title. It was the first win since the 2013 Quicken Loans National for the 2010 Humana Challenge winner.

“Honestly, if you would have told me I would have done this last week, I would have laughed at you,” said Haas, who was making his first start since November . “To be here is an unbelievable feeling.”

Matt Kuchar, Charley Hoffman, Brendan Steele, Steve Wheatcroft and Sung Joon Park tied for second at 21-under. Seven-time PGA Tour winner Kuchar finished with his sixth consecutive top-25 at this event and failed to get up and down for birdie on the par-5 18th hole. Kuchar was also runner-up to Haas at this event in 2010.

This was Kuchar’s second consecutive top-three finish after a tie for third at last week’s Sony Open in Hawaii.

— Dustin Johnson will make his return to the PGA Tour from a six-month break at the Farmers Insurance Open at Torrey Pines. Last July, he said in a statement he was taking a leave of absence to seek professional help for “personal challenges” although Golf.com reported that he failed a drug test three times and that the PGA Tour suspended him for six months.

“I’m not worried about what people think or what they say,” Johnson told The Associated Press. “I’ve just got to be me. I’ve got a son, a future wife, and I’m really happy. I’m going to enjoy my life.”

— Miguel Angel Jimenez birdied six of the final nine holes to win the Champions Tour’s season-opening Mitsubishi Electric Championship in Hualalai Golf Club in Hawaii. He finished 17-under, one shot ahead of Mark O’Meara and three strokes in front of Fred Couples.

The next stop on the Champions Tour is the Allianz Championship at The Old Course at Broken Sound, Boca Raton, FL, Feb. 6-8.

— Frank Nobilo will join CBS Sports golf coverage as an analyst and work select tournaments for CBS, including the Masters and PGA Championship while he continues in his current role with Golf Channel.

“Frank Nobilo is one of the most intelligent and engaging analysts in golf,” CBS Sports chairman Sean McManus said in a statement. “His knowledge of the game and insight as a worldwide champion make him a perfect fit for CBS Sports’ golf coverage.  We are proud to showcase the strongest ensemble of voices in golf.” 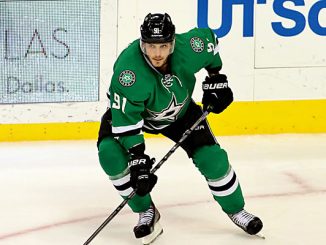 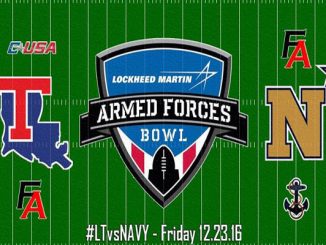