Another football season is upon us which of course means plenty of food and beverage being consumed, people celebrating their favorite teams by painting their faces and wearing home jerseys, families sitting in different rooms in their own homes, and of course, following your fantasy league players.

In today’s ever-expanding technology world, the beginning of the 2015 college and National Football League campaigns also translates to an ever-growing place for fans to use their mobile devices. Whether at home, at a friend’s house or bar, on the way to the game, in the parking lot, or in the stadium, as more people become even more digitally connected, there’s even more places to use your cellphone, mobile device, or computerized wrist watch.

Don’t believe it? Then consider these statistics mentioned in an article in the Miami Herald:

• A study by Flurry, Yahoo’s mobile analytics firm, showed use of sports apps soared by 210 percent between August 2013 and August 2014.
• Flurry said sports app users are 12.8 times more likely to be football fans, 2.3 times more likely to be single and 2.3 times more likely to be business travelers.
• A 2014 study by Perform Sports Media found that 26 percent of U.S. fans use social-media platforms to follow their favorite sport, up from 15 percent in 2011.
• One-third said they use Twitter to follow sports, trailing Facebook (89 percent) and YouTube (65 percent).
• Twitter says the numbers are higher than that, citing its own study that six out of 10 sports fans say Twitter is a main source of news.
• From the start of last year’s Super Bowl to 30 minutes after it ended, there were 43.4 million tweets about the game. That means 65 million people communicated about the game on Facebook, with 265 million posts.

With such increased usage comes an increased risk of something going wrong with that favorite technology gadget. One recent survey put the number at 77 percent for college students alone.

“People can drop their phones from the upper deck, into the barbecue, or beverages can spill on them,” said Stacey Vogler, U.S. managing director for Protect Your Bubble, an Atlanta -based company that sells insurance policies protecting people against device accidents.

“It’s not realistic to suggest you leave your phone behind because we’re so connected. People just can’t imagine being without their phones for very long. You hear about studies that say people can’t even go a day without their phone.”

Top mobile device problems by far according to Vogler are cracked screens, power button and other mechanical breakdowns, and water and other liquid damage. Who knew letting the world know where you are and how much fun you are having can end up costing you so much.

People use their devices to check out-of-town scores and individual player stats, keep up with what their friends are doing, Tweeting, posting, and of course taking and posting “selfies” of themselves at the events.

College and pro teams are even enhancing the social media experience by creating Twitter hashtags, developing new apps, and having their athletes interact with fans (ideally not during games, though). It’s part of an effort to engage fans in new ways, most of which require the latest technology device.

Vogler said most of her company’s customers fall within the 25-45 age range, evenly split between males and females. They tend to be more technology savvy than the average person. They also trend toward business travelers who use their devices well beyond the sports field.

Yes, increased consumption means more chance for something bad to happen to your mobile devices while enjoying the games. But being smart now when using your smart device can save headaches later.

“The first line of defense is just being wise when you are using it,” Vogler said. 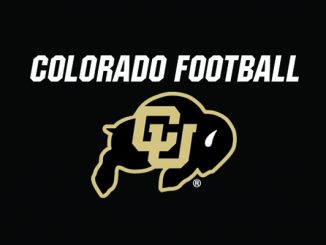 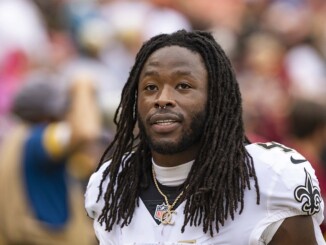 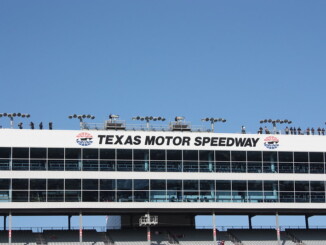