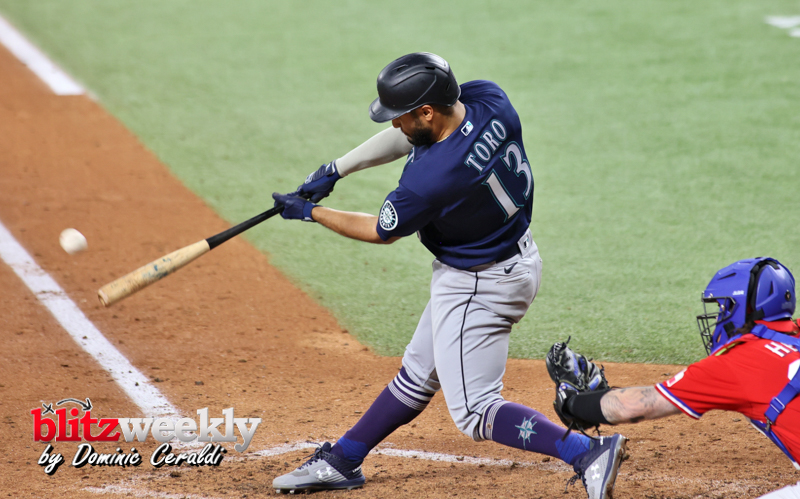 The slog of the MLB regular season is over. For many teams it is a welcome reprieve and an end to suffering. For others it is the most exciting moment a city has experienced in a decade. The format is new. The Wild Card has been expanded. It is no longer a single best of one per league. There are now TWO best of THREES per league. One more Wild Card team per league has been added. The worst division winner now plays the worst Wild Card team. All the Wild Card games are played at the higher seed’s home park.

Tampa Bay Rays vs Cleveland Guardians
The Guardians employ a contact based offense. They lack power, ranking 28th in homers. They are a fast team that ranked 3rd in MLB in steals. The only team that stole more bags in the AL than the Guardians was the Rangers. The Indians field well and are led by Terry Francona. They have bonafide ace Shane Bieber. They are a plucky upstart team.

The Chicago White Sox were the consensus pick to win the weak AL Central and Sleepy Tony La Russa guided the team right back into a rebuild. The White Sox were awful for years. They bought big and went all in with La Russa and lost spectacularly. Tony had simply lost too much off his intellectual fastball. He was in his late seventies and simply had nothing left. He is also a grating, old school boomer.

The Guardians won 92 games and have a decent amount of pitching. They are a longshot to do any real damage.

The Rays are the same old story: tons of pitching and a solid offense. Shane McClanahan is their lethal ace. Wander Franco is their young star. Randy Arozarena is their most exciting player. Jeffery Springs is a top arm the Rays stole from the Rangers. Prediction: Rays 2-1.

Mariners vs Jays
The Jays employ a powerful lineup led by Vlad Guerrero Jr, Bo Bichette, George Springer, and Teoscar Hernandez lead their offense with power. The Jays are consistent and lead the AL in batting average, on base percentage, slugging percentage, and hits.

Their lights out closer is Jordan Romano. He throws a ton of sliders. Their ace is a brash beefy rightie named Alex Manoah. Ross Stripling and Kevin Gausman are the other starters. Both of them are solid.

The Mariners made the playoffs for the first time since 2001. Julio Rodriguez is the Mariners best player, a CF star that is 21. Eugenio Suarez strikes out a ton and hits homers. Ty France is another young star that played well.

Robbie Ray is their ace and he was average this season. Luis Castillo is the 2nd best starter. The bullpen leaves a lot to be desired. Jays win 2-0.

Phillies vs Cards
The Phillies reached the playoffs for the first time since 2011. Zach Wheeler and Aaron Nola are the two aces of the Phillies staff. Their 3rd starter is a solid youngster named Ranger Suarez. They will need to ride those starters hard because their bullpen is terrible.

The carries of the offense are Bryce Harper, JT Realmuto, Kyle Schwarber, and Rhys Hoskins. They all have pop. Bryce is one of the best players in the league. JT is the best catcher. The Phillies have no depth but are an exciting story. It is the sort of playoff run that can captivate a city.

The Cards are carried by Nolan Arenado, Paul Goldschmidt, and Tommy Edman. Arenado plays great defense. Goldy is a signature slugger. Mike Mikolas and Adam Wainwright are the Cards’ big starters. Ryan Helsley is their closer. The Cards lack pitching depth like the Phillies. This is a close matchup but the winner is far worse than the Braves and Dodgers. Phillies 2-1.

Mets vs Padres
This is the most exciting Wild Card series. The Mets failed spectacularly down the stretch drive to blow a massive division lead to the Braves. The Mets are all about their aces: Jacob deGrom and Mad Max Scherzer. Both were fading down the stretch and looked suspect. CF Starling Marte was hurt a few weeks ago and the offense has not been the same since. Jeff McNeil won the batting title. Pete Alonso has a ton of pop from the cleanup spot. Edwin Diaz is their lights out closer.

The Pads choked last year but made the playoffs this year. They added closer Josh Hader at the deadline. They added star slugger Juan Soto too. Manny Machado was incredible this year. Fernando Tatis JR is currently suspended. They have a flashy, exciting team. Their staff includes Joe Musgrove and Yu Darvish. This should be a classic series. Mets 2-1. 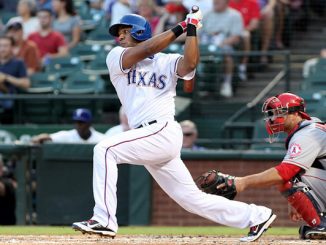 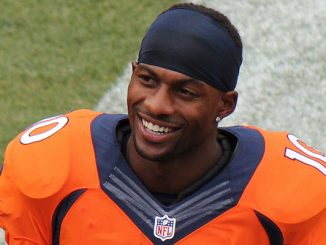