In terms of the next Yankee captain, if it were up to GM Brian Cashman, there will be no more.

As you know, Derek Jeter retired last season from his playing days with the Yankees. To go along with his illustrious career which included five World series titles and 3,465 hits in his career. He also had the distinction of being captain of this Yankees franchise. That honor has been bestowed to only a select group of special players who have played in pinstripes, players who are still beloved and idolized by Yankee fans to this very day.

All though Jeter is only one year removed from his last playing days, he too will enjoy the rest of his life getting that love and admiration from Yankees fans everywhere he travels to.

Cashman when speaking about this subject, took no time to say what should be done with the Yankee’s captain role via the New York Daily News :

“As far as I’m concerned, and I’m not to decision maker on this, that captaincy should be retired with No. 2,” Cashman said. “I wouldn’t give up another captain’s title to anyone else.”

The Yankees GM said making that a reality would be the owner’s call, not his, adding that Jeter was “so perfect” for the role.

“Leadership comes in a lot of forms, it would be a hard one to anoint someone captain,” Cashman continued, “regardless of how great they might be.”

It is hard to argue against his reasoning for not wanting to put this honor of captain on a new player especially when Jeter was so synonymous with the captain’s role and how he handled and carried it throughout his career.

That role is not one that is taken lightly by the Yankees franchise. It involves leadership, setting an example for others on the team,  being an ambassador of sorts for the organization on and off the field. Jeter did all those things and more to perfection ever since he was officially named captain of this franchise back in June of 2003.

It was almost as if he was born to play into a role such as this one he was so good at it. To have someone else now take his place in that role would  be unfair to Jeter and to the new player who would assume this role. The moment that new player would be christened the new captain of the Yankees, you know fans and media will want that player to uphold and carry the title at as high of a level as Jeter did and that would be asking a lot. Not every leader is alike and the new player would be up against an impossible expectation to reach and would be linked with Jeter in that way fair or not.

There is also the fact that there is no obvious player right now on the roster that could ascend to that role and start his tenure. So with this in mind, I can see why Cashman would hesitate to put anyone in this role. It will take a real, standout player who has those obvious leadership qualities to be able to take on this title and make it his own.

Now people do not always have to be that real vocal, outspoken leader as you will see from some players in other leagues. Jeter himself was a quiet leader, never one to raise his vice or be real outlandish in how he talked and led his teammates through the years. This must be a player though that can count on having the respect of his teammates and one that has a good relationship with everyone and is not too overly ego driven.

This is a decision that is up to Yankees ownership ultimately and how they go about this will be very interesting in terms of how the players will react to their final decision and what fans and media also think about it as well. However it goes, Jeter will not be forgotten as the one who took the role of captain and turned it into an even more special, symbolic honor from the Yankees franchise. 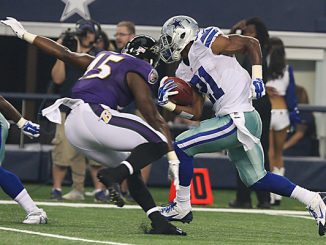 Wanted By None, Loved By All 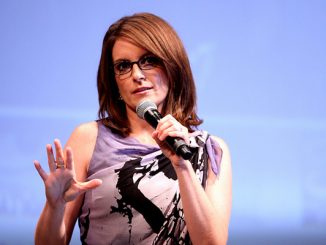