What can you say about the SMU Mustangs this year? They were ranked in the AP Top 25, but have dropped very winnable games to some pretty good teams, exception: Cincinnati. We as fans saw it, but the Mustangs didn’t finish the job this season of going undefeated. Tulsa is coming in to play spoiler and get their 6th win and become bowl eligible. Let’s take a look at this week’s matchup.

What’s Next for The Mustangs?
The bowl committee will have the final say over the bowl SMU will be invited to. It would be so cool if the Mustangs could finish the regular season with a win and head to a big-name bowl and win it too. There’s nothing like having a bowl championship under your belt to help with recruiting.

Tulsa Golden Hurricane
Tulsa is a young team, but have the talent to compete with almost any school in the country not named Georgia, Alabama, Ohio State and so on. Costly turnovers and mistakes have hindered the Golden Hurricane in every game this season. The offense is led by Junior quarterback Davis Brin. He has 2725 passing yards on the season with 15 touchdowns and 14 interceptions. He has a good supporting cast with senior running back Shamari Brooks getting the bulk of the carries in the backfield. Wide out Josh Johnson has 69 receptions for 868 yards and 4 touchdowns. Tulsa’s offense averages 25 points per game while their defense gives up 27.

SMU Mustangs
SMU had the country in their hands in the first seven games of the season. In their last 5 games the Mustangs are 2-3 with losses to #5 Cincinnati, Memphis and Houston (all conference losses). The Mustang offense averages 39 points per game while the defense gives up 27.9 points per game. This will be a battle for the Mustangs at home because Tulsa has nothing to lose but everything to gain. SMU has to open up its play book and get back to the basics of what they did in their first six games… Dominate both sides of the ball.

Prediction
ESPN has the Mustangs with a 79.4% chance to win at home. The Mustangs has been favored in every game this season except for the Cincinnati game which they lost by 34 points. Now they need to finish strong and send a message to the country! I’m taking SMU by 17! 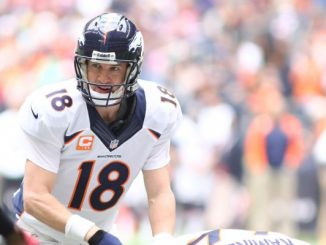 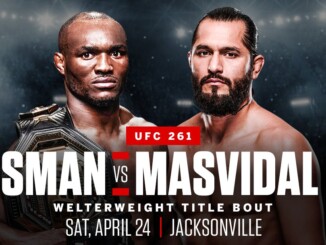 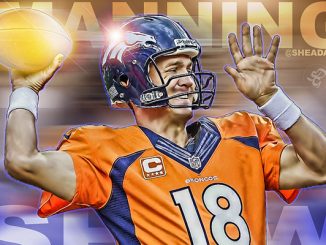