The Texas Rangers entered the All Star Break in last place. They had three players play in the All Star Game: Joey Gallo, Adolis Garcia, and Kyle Gibson. They all did well. Gallo drew a walk. Garcia hit a double. Gibson pitched a scoreless inning. It is extremely unlikely any of these players will be Rangers in three weeks. The trade deadline is coming quickly and the Rangers have no chance of competing. They are going to be sellers at the deadline.

Gallo leads the team in OPS+ by far at 153. Garcia is next at 126. Nate Lowe scrapes in at 111 as the only player above 100 (league average). The rest of the team is various levels of disappointment. Nick Solak has not hit for two months. Willie Calhoun is hurt again. David Dahl is washed up. Charlie Culberson’s two good months were a flash in the pan just like Logan Forsythe. Andy Ibanez is awful. Isiah Kiner-Falefa has an OPS+ of 81. He is another guy who was ice cold before the break as the team entered freefall.

Gallo will not re-sign with the team despite saying he wants to. Scott Boris is his agent, and he will go where the money is.

Aside from Kyle “Ace” Gibson, the pitching has been forgettable.  Dane Dunning has looked good at times. Josh Sborz throws hard. Brett Martin has been good and throws hard. John King looks decent. The rest of the pitchers are varying degrees of bad.

The Rangers got top pitching prospect Jack Leiter at #2 overall last week. Leiter and Josh Jung are the future of the team. Leiter was the correct pick.

There is no point in pretending the team could comeback or make a run this season. The question is how much return will they get back for the good players they dump. They usually wait until a player is at their lowest value to trade them. See Mike Minor. What this really comes down to is the prospects acquired in return. The team will not compete this season. 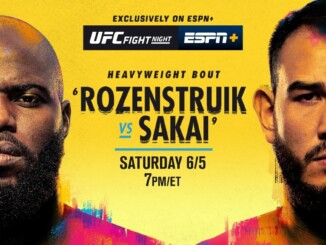 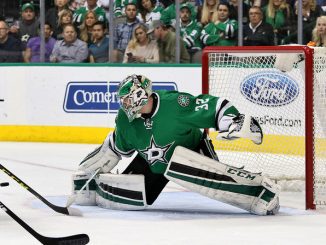 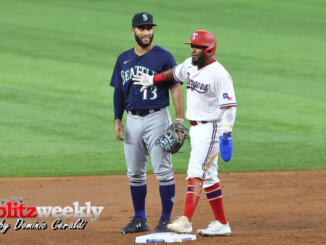