Seth MacFarlane, did you think I would forget about you? No, sir. You might be my all-time favorite creative currently making waves just about everywhere he goes. And Ted 2 is no exception. Yeah, Ted might come of as a little crude in quality of content, but the movie itself makes for an enjoyable cinematic adventure that manages to pull the most sophisticated of audiences into it’s story [I am speaking of Ted the series, not just the first or second one. ‘Cause let’s face it. From the feel of how the sequel pans out, there are many more to come].

Ted 2 doesn’t shy away from any and all types of humor. It exploits even the most used and worn out jokes we’re all used to, but it does so with a fresh face and a rejuvenated philosophy that panders to its audience on a different level that what the first Ted movie did. Many speculators might of said, “Oh, Ted is just Family Guy in a different concept and in movie length form.” EEEH, wrong. You are just seeing similarities residing in the mind of the creator – what many people did with Matt Groening and his “second” great idea of a lifetime, Futurama. A Million Ways to Die in the West brought us the same comedy stylings as well, so anybody judging Ted 2 before they see it can be justified in doing so.

A talking teddy bear is stupid. That’s like saying all movies are stupid. Get over it. This idea is brilliantly played out in the most realistic of fashions and Ted 2 does it’s best to make you feel like Ted exists just as much or even more than some other people you actually know in real life.

Honestly, I’m not a fan of Mark Wahlberg. Ok. I am now. Well, I always was. Sorry I lied. It’s not like there is comedy oozing from his pores, or any of the characters in Ted for that matter. But he brings a different value to Ted than he usually does in his movies. Same with Amanda Seyfried. There’s something about them that just made them perfect for the casting in Ted.

I’d like to think Ted isn’t just for the ADD culture of today, but there are times the movie just expects you to forget about something, occasionally veering off point. But all-in-all, it stays on track with its story and achieves its humble goal of simply trying to draw a smile. I wasn’t looking forward to Ted 2 after Ted. But now all of a sudden I am looking forward to Ted 3. I apologize if most of this review seems purely subjective, and that’s because I am partially bias. I am ADD and I have always been a fan of MacFarlane’s work. And I won’t apologize for either of those two things.

Go see Ted 2 in theaters now. Judge it for yourself, even if that judgement is harsher than my own. Feel free to share it with me. You can check out a trailer of Ted 2 below: 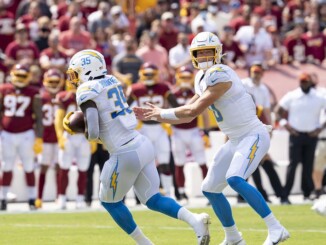 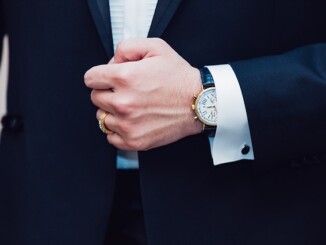 Is There a Place for eSports in VIP Casinos?