After winning the first two games against the Blue Jays in Toronto, the Texas Rangers needed one more win to sweep the Blue Jays and move on to the next round. With a two-game lead and home-field advantage, everything seemed to be in favor of the Rangers. They had the momentum to win Game 3 and sweep Toronto. Unfortunately, the Rangers failed, and lost 5-1. Game 4 will be Monday at 3:07 pm. Derek Holland will be on the mound for the Rangers. The Rangers need to win today in order to avoid going back to Toronto for Game 5, which will decide the winner of this series.

Martin Perez took the mound for the Rangers in this game. In five innings, Perez allowed six hits, surrendered four runs, and struck out only two batters. The Rangers offense struggled and finished with a total of only five hits, and were struck out a combined six times. Josh Hamilton led the offense with two hits. Adrian Beltre didn’t play due to a back injury. Prince Fielder, Shin-Soo Choo, Mitch Moreland all played in this game without getting a hit. The Rangers bullpen only surrendered one run, but with the lack of hitting on offense, the Rangers lost 5-1.

As mentioned earlier, Game 4 will be this afternoon. Derek Holland will be on the mound for the Rangers. The last thing the Texas Rangers need is to lose three straight and lose the series after starting out the series with a two-game lead. The Rangers must get it done today. 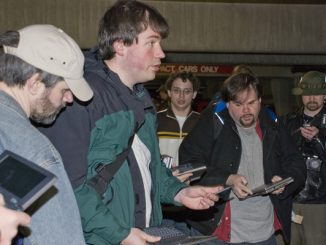 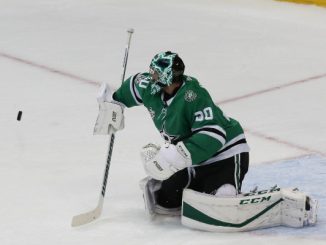 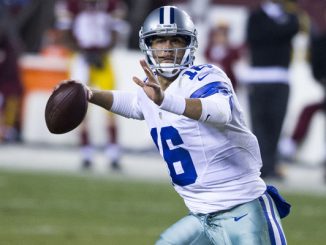