After a 22-year absence from San Antonio, Phil Mickelson returned to play the Valero Texas Open a year ago and apparently he liked what he saw as tournament officials announced Lefty will be returning to the AT&T Oaks course at the TPC San Antonio for a second consecutive year. Player commitments including the return of DFW resident Jordan Spieth, 2013 PGA Championship winner Jason Dufner, who last competed in San Antonio in 2008, and a first-time appearance by reigning U.S. Open champion Martin Kaymer for the 2015 Valero Texas Open, scheduled for March 26-29th.

Last year, Mickelson made the cut on the number after making a dramatic birdie on his final hole. However, during Saturday’s third round he had to withdraw after playing his 11th hole with a pulled oblique muscle. Spieth will be making his fourth consecutive start in the Valero Texas Open. The 2013 PGA TOUR Rookie of the Year finished 10th in last year’s event and is currently ranked No. 9 in the world.

Players have until Friday, March 20 at 4 p.m. Central time to commit to the Valero Texas Open. 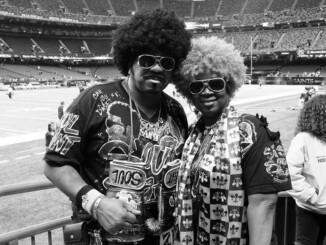 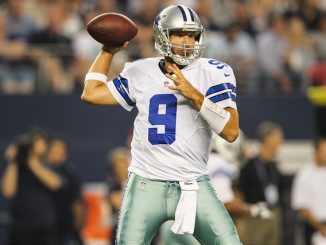