This was a no-brainer pick and the Timberwolves didn’t mess it up. After losing Kevin Love last season, Minnesota is in perhaps the best situation of any team that lost a superstar in the past 10 years. If Minnesota keeps Towns, Anthony Wiggins and Anthony Bennett, it would be the first team with three straight No. 1 picks on the same roster. Now Towns has the task of coexisting with Wiggins, Garnett and Bennett. The Timberwolves saw a young, bigger and more athletic player than KG in Towns. But the big kid is ready to play now. Learning the system and defending men not boys won’t be a problem for him. It’s learning the NBA game and the rules that comes with playing against men. He will be an excellent addition to the Timberwolves squad.

Here’s what you should know about Towns:
Height: 7’0
Weight: 248 pounds
Wingspan: 7-foot-3
Where you’ve seen him: Towns was a part of the Kentucky Wildcats squad that swept through the NCAA regular season with a perfect record, bowing out in the Final Four to an experienced Wisconsin team. The best prospect in a crowded front court, Towns put up 10 points and six rebounds in 20 minutes per game. More time, bigger stats! Calipari had three teams on his roster, but Towns stood above the rest.

Why he’s good: An excellent athlete with the perfect NBA build, Towns projects as a rim protector who can also stretch the floor at the NBA level. He is one of the most impactful defensive prospects in the draft both as a shot-blocker and as a big man capable of blowing up pick-and-rolls with his length, quickness and athleticism. On the offensive end, Towns can extend to the college 3-point line, and there’s reason to believe he’ll be able to knock down NBA triples as well. Meanwhile, his mobility and athleticism lend themselves well to the modern pick-and-roll game, as Towns effectively dives to the basket in search of dunks, layups and lobs. His game could look like a poor man’s Anthony Davis, which is a very high compliment.

Why he fits with the Timberwolves: Minnesota is quickly building the most exciting young core in the league. Having Towns in the middle defensively will give them a super solid defensive lineup — since both Ricky Rubio and Andrew Wiggins are excellent guard and wing defenders — and Towns’ ability to stretch the floor will open up the paint for Wiggins, who prefers to attack the hoop rather than firing up jumpers. Rubio, meanwhile, is a flashy point guard with perfect pick-and-roll feel, and he will mesh perfectly with Towns as a combo. “I would have a lot of stress taken off my back,” he said. “The biggest stress is this is the draft. This isn’t college no more. You can’t get traded in college.” Towns is the fourth John Calipari-coached player to go first in the draft, following Memphis’ Derrick Rose and UK’s John Wall and Anthony Davis. All were freshmen. “This is what you live for,” Towns said to ESPN immediately after leaving the draft stage. Towns started all 39 of UK’s games last season and averaged 10.3 points. He averaged a team-high 6.7 rebounds and led the Wildcats with 88 blocks. Kentucky, which could have seven players drafted, could break the record the Wildcats set in 2012, when they had six players chosen. UK also owns the record for first-round selections, when Wall led five players in 2010. 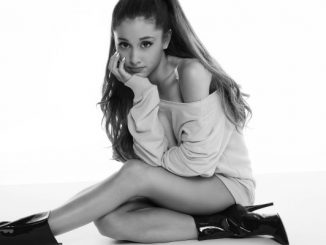 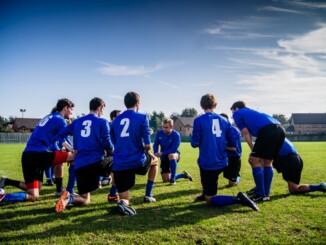 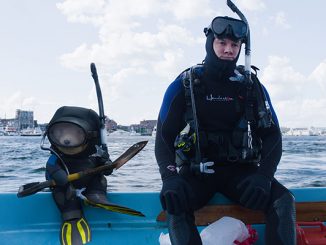