The Dallas Stars season kicked off with a 3-0 win against Sidney Crosby and the Pittsburgh Penguins. Since then, the Stars rallied off three out of four wins including a road win against defending Eastern Conference Champion Tampa Bay Lightning.

The Stars impressive 4-1-0 start is largely attributed to their scoring. Their 3.80 goals per game average is the best in hockey lead by Jamie Benn’s five goals. But the Stars are finishing games with their two-way play from their top lines. Sequin and Benn’s defensive back tracking looks much improved, and the Spezza lead second line has a positive plus/minus number.

Their only loss so far was to the Colorado Avalanche which looked like many losses last season. They lost the lead late in the second period and gave up three third period goals. That proceeded the first start for Lehtonen in goal after Niemi started the first two. Lehtonen put up three straight wins against the Oilers, Lightning and Panthers.

First impression on two-goalie rotation
Lindy Ruff’s goalie decision each game is clear: the goalie with the hot hand plays. After Niemi blanked the Penguins, he got the start again the next game. Lehtonen then got his change after Niemi and the Stars posted six goals against the Avalanche. Niemi’s first start couldn’t have gone better. His quickness was on full display as he moved to every rebound and saved all 37 shots. However, the next game didn’t have the same successful outcome as the Avalanche scored six goals, so Lehtonen got the start the next game. Lehtonen’s most impressive win so far was against the Lightning. He gave up three goals but made big saves in the third period.

Injuries and other notes…
Curtis McKenzie sustained a lower-body injury on a hit into the board by Tampa Bay Lightning’s Nikita Nesterov. Ruff did not say the extent of the injury and said Mckenzie has “no definitive timetable”. The Stars called up 21-year-old prospect Radek Faksa from the Texas Stars and had his NHL debut against the Panthers.

Rookie Mattias Janmark scored on his first NHL shot in his first NHL game against the Penguins. The rookie Janmark has looked impressive so far on both sides of the ice and fits in perfectly with the scrappy line with Fiddler. 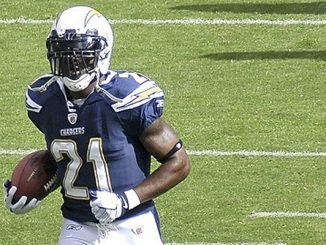 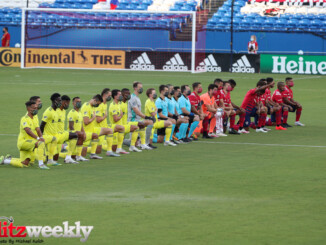 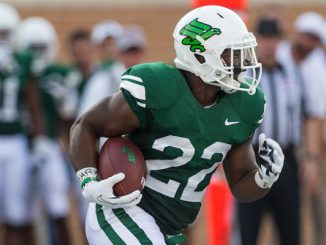