Leo: July 23-August 22
Summer flings might come and go, but STDs are forever.

Scorpio: October 23-November 21
“One must fail to succeed” does not apply to you, because you will only keep failing.

Sagittarius: November 22-December 21
Hey fat ass! You’ll discover that you’re so out of shape that you get winded just getting out of bed.

Capricorn: December 22-January 19
When people call you “thick-headed” it’s not the same as “hard-headed.” One is stubborn and the other has more skull than brain.

Aquarius: January 20-February 18
When people tell you to swallow your pride, the joke is on them since you have nothing to be proud of.

Aries: March 21-April 19
You misheard your girlfriend when you thought she said “Superman in the sack” she actually said “super bad.”

Taurus: April 20- May 20
The universe’s message to you will go ignored again when you don’t buy a Taurus Pistol.

Gemini: May 21-June 21
At the nude beach, people aren’t smiling at you because of your good looks. It’s because you make them feel better about themselves. 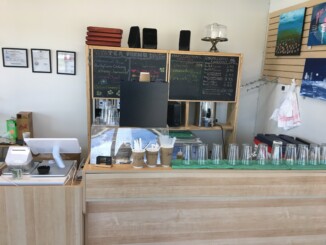 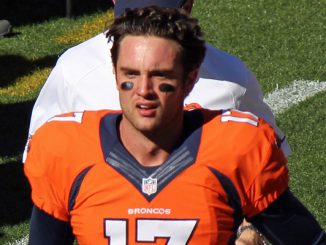