Who do the Cowboys need to shut down?
WR Jamison Crowder – Oh. I won’t be fooled by a lack of production from Jamison Crowder. Crowder is one of the Washington top options, but both him and Jordan Reed are in strange funks of low production. The cure for these slumps are rolling into town. I cannot wait to see the matchup of Jourdan Lewis versus Jamison Crowder.

Who on the Cowboys, needs to step up?
WR Dez Bryant – This matchup against Josh Norman is such a juicy one, that Samsung has made a series of advertisements about it. Norman sat last week in order to matchup against Dez Bryant, and Dez has played well lately, but hasn’t been the take control and take the opposition for a ride type this season. I want that back from this fun matchup.

Which group will give the Cowboys trouble?
Washington Tight Ends – Like Crowder, Jordan Reed hasn’t truly popped his cork off this season, though when he usually lets it off the chain, he ends up on the Washington injury report. But, Reed has crushed the Cowboys in the past, and I would never put it past this rivalry for them to have sand-bagged through the first half of the season, just to pull it out versus Dallas. Vernon Davis has been one of Kirk Cousins’ favorite chain movers of this season, and has nested comfortably in Washington. With the Cowboys struggling to establish a serious hold on their safeties, the Washington tight ends could have a good day.

Which group will give Washington trouble?
Cowboys’ defensive line – The Dallas defensive line has been one of the bright spots for an overall underwhelming Cowboys team. DeMarcus Lawrence has taken his expiring contract and is taking every game as a money making endeavor. Tyrone Crawford is looking healthy again and Maliek Collins is a nice problem for opponents to fail to solve. The Washington offensive line got ravaged by the Eagles. From the center out to the right tackle, all three left the game against Philadelphia. I don’t know whether Morgan Moses, Brandon Scherff, or Trent Williams will be in or out, but the center Spencer Long is out. The Cowboys must cave in Kirk Cousins’ world.

What will it take for the Cowboys to win?
Get the most out of Ezekiel Elliott and smother Kirk Cousins in his duct taped pocket. 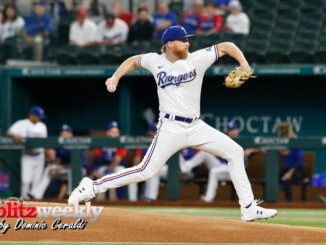 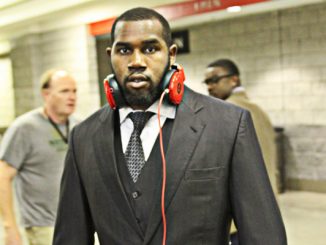 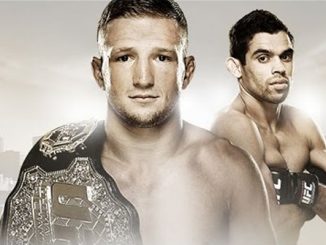