Who do the Cowboys need to shut down?
WR DeSean Jackson – It doesn’t matter what color his jersey is, when DeSean Jackson plays against the NFC East, he’s going to get his. Watching the Washington versus Giants game last weekend, Jackson got his huge pass reception on a play, when the safety didn’t bite on the play-action, and was ready for the deep ball. It’s just Jackson used his jets to make the inexperienced safety learn a free lesson in NFL, speed kills. The Cowboys might have the corners to keep up with DeSean Jackson, but the lack of safety help over the top could have a gigantic game.

Who on the Cowboys, needs to step up?
QB Matt Cassel – Who’d have thought that we’d see Matt Cassel back so soon? Shucks, guys. This has gone really bad for the team. Romo is back in the cooler and the team is yet again being led by Matt Cassel. I couldn’t be happier. I’m a draft-freak, I live for it, and with Romo gone, the chances of wins are so low that the Cowboys could end up with a top five pick for April. I want that sooo much, and Matt Cassel can be the man that can deliver the goods. So, who needs to step up? It’s you Cassel, it’s what needs to happen.

Which group will give the Cowboys fits?
The Washington Running Backs – The Washington backs are a pair of extremely talented runners, impending free agent Alfred Morris and rookie Matt Jones. One would figure with Kirk Cousins or Robert Griffin under center, the need to have a consistent running game would be paramount. It actually hasn’t been really prominent, though it should be, because of the talent that they’re sitting on. The Washington backs each have a one-hundred yard rushing game, only one a piece this season. The Dallas defense isn’t an unbeatable front, so I’d expect the Washington game plan to be run first and set up the deadly play-action deep threat shots downfield.

Which group will give Washington fits?
Will one? Seriously. Think about it. Without Tony Romo, does any group on offense strike fear into opponents? The answer is no. The quarterback isn’t going to be as aware as he could have been, so the pass blocking is going to be down. Matt Cassel hasn’t been able to connect with anyone consistently except for Cole Beasley, so that’s another negative. Darren McFadden and the run game has actually been pretty solid, minus running into Luke Kuechly and Thomas Davis on Thanksgiving Day, so he’ll likely carry the load going forward. On defense, I question where the fear is coming from. Besides Byron Jones, who’s balling out? The Washington team has been a different team in Washington, and Washington always brings the worst out of Dallas, which could get ugly.

What will it take for the Cowboys to win?
Please don’t. Making the playoffs isn’t worth it at this point, get the sweet draft currency and put it into next season, sure winning the division would almost be hilarious at this point, but seriously, a high impact rookie or two could get the Cowboys back to where they thought would be this year. 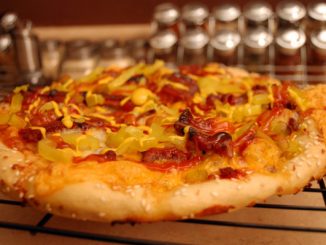 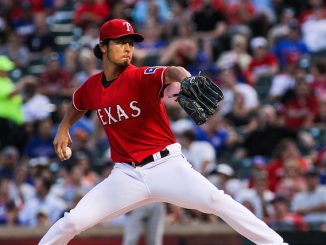 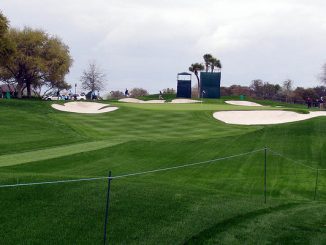