The Mean Green Men’s Basketball team have lost another three games and are now on a six-game losing streak. Each of the last three losses have been by more than twenty points, and they went without scoring more than seventy points in all three games. Things aren’t looking good for the Mean Green.

The Mean Green’s next match is against the Southern Illinois Salukis on Dec. 12. On Dec. 5, the Mean Green took on the Salukis at home, and were dismantled 95-63. The Mean Green will prepare and look to get revenge and turn things around.

But there’s a lot of work to do. 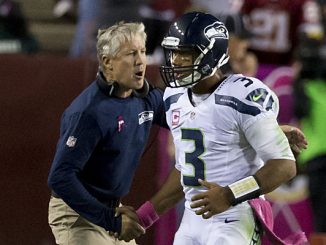 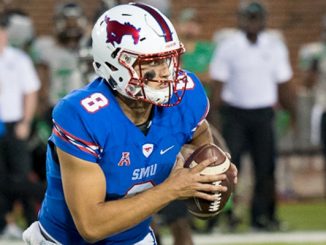 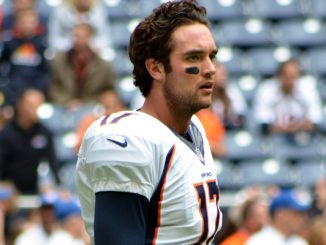