Who do the Cowboys need to shut down?
WR Jarvis Landry – While everybody is expecting Lamar Miller to tear up the Cowboys, and while he’s a huge threat, when the ball is in Ryan Tannehill’s hand, Jarvis Landry is going to be his best option. Landry, a former teammate of Cowboys’ fan favorite Odell Beckham, has a ton of upside, and as much ability. The way he plays the game is the ‘Antonio Brown/DeMaryius Thomas’ school of football, get the ball in his hands, see what he can do with it. With Mo Claiborne going down, the onus might shift to Byron Jones to be Landry’s shadow during the game, and I want to see it happen.

Who on the Cowboys, needs to step up?
The team around Tony Romo – The team is doing a pretty good job of collecting paychecks instead of wins. The team is going to be getting back their hero, their leader, their true leader, in Tony Romo. They proved that they couldn’t win without him, now they need to prove that they can win with him. They need to get a full team effort, much like the one that they got against Tampa Bay, only with the correct result this time. Without question, the offense is going to look different, it’s going to look normal again. He’s going to have a working running back, a fresher Dez Bryant, one that has had logged some quality miles back since his injury. Not to say that this is going to be a smooth game, there’s probably going to be hiccups, but this would look better if the team can play well around Romo.

Which group will give the Cowboys fits?
The Dolphins pass rush – Ndamukong Suh and Cameron Wake. That’s two pretty damn good reasons to get back on top of your game for your quarterback’s first game back. Those two working together haven’t paid the dividends that all Dolphins fans would have expected to this point but for the return of Tony Romo and a very emotionally charged game for the Cowboys, they could break out, and it’s going to be up to the Cowboys offensive line to keep Romo’s jersey clean. Suh gave the Cowboys EVERYTHING he had in the Lions playoff game last season, and all it might take to unlock that monster is going up against the last team that got the most out of him last.

Which group will give the Dolphins fits?
Tony Romo – Matt Cassel was no Brandon Weeden, but he’s also no Tony Romo. This is Romo’s language, he’s the only one apparently who can speak it. This offense is his shorthand and he’s the only one who can decipher his own notes on this. In a lot of ways you can kind of tell that the rest of the team didn’t believe from game to game that they had what it took on offense to win these football games but with Tony Romo, the hope has arrived. Romo might need to scale back the emotion and angst in his first game back. He’s going to want to save this team, but doing too much could have a negative impact. They just need the only man that can make this team believe that they still have a chance.

What will it take for the Cowboys to win?
The team must realize that this is a now elimination game per game season, that they are now playing seven sudden death games in a row. Every play is going to mean something. Every possession is a chance to claw back into the thick of the division race.

Prediction: Dallas 27 – Miami 20. Hate to root against a former Cowboy and Clifton Cub, but sorry Dan, we need this win. 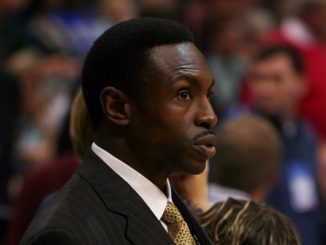 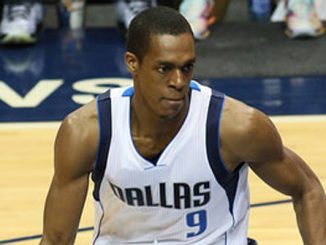 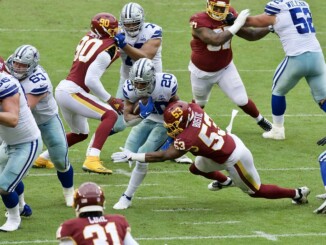