The first preseason game is always sloppy, and for the Cowboys, it was a stew of unpolished play. The special teams looked especially poor on punt coverage. However, the youthful injection on defense was noticeable, with Damien Wilson, Randy Gregory, and Ryan Russell looking especially salty. But the offense was as flat as a week old cola. With the second preseason game, pretty much everything gets a tad bit more correct, and the game should be a little smoother for everyone.

Cowboys to Watch
#1: LG – La’el Collins (#71) – Topping the charts for a second straight week is La’el Collins. Different circumstances, however, surround his likely start. Instead of him getting to start surrounded by the first teamers, the line will basically be the second team unit borrowing the only healthy member of the starters, Travis Frederick. La’el had a much highlighted moment against San Diego, where he big boy-ed a Charger to the ground with an “Uncle Buck” sized pancake block in the open field. This is going to be another good opportunity to play against some young, hungry hunters.

#2: CB – Morris Claiborne (#24) – To the surprise of many, Morris Claiborne is healthy in training camp and with every rep, he’s improving, by virtue of not being injured and missing those reps. The future is very unclear for Mo, but he helps himself by being available.

#3: WR – Devin Street (#15) – In a game which only produced seven points for the Cowboys, two weapons shined, tight end Gavin Escobar and wide receiver Devin Street. Street caught three passes for 45 yards and looked like he knew what he was doing out there. For a second year player, with as many career catches as he has trips to Oxnard, stacking good performances is a great way to distance the pack of wide receivers chopping after the fourth and fifth wide receivers spots.

#4: DE – Randy Gregory (#94) – Of all the standouts from the San Diego game, Randy Gregory was an as advertised stud. His pocket collapsing ability with his power could be called shocking, based on the reality that he played at Nebraska at about 220 pounds and is now around 250. He is a soothing whisper to the fans that the lack of sacks are a thing of the past. Gregory’s burst is intense and let’s see if he can chase down one of the league’s quickest players in San Francisco’s Colin Kaepernick.

#5: QBs – Dustin Vaughan (#10) & Jameill Showers (#7) – Dustin Vaughan really played a lot against San Diego, and to be honest, I think the staff should consider giving Showers that kind of time against the 49ers. Vaughan was king check down, with a yards per attempt under six, and really started to seemingly ignore routes that went beyond the first down marker. When Showers got under the gun, it was almost like he had watched Vaughan’s lack of push and was wanting to show some downfield presence. I want to see something from both of these guys, something exciting.

49ers to Watch
#1: RB/KR – Jarryd Hayne (#38) – The hope seriously got sucked out of the 49ers this offseason, three retiring studs off the defense, their best pass rusher chopped off the team for repeated off the field incidents, and adios to a  head coach that even the most devout Crimson and Gold supporter questioned. The positive stories have been few and far between for the Super Bowl 50 hosting team. But, Jarryd Hayne is at least ramping up their preseason. Hayne is a former rugby player from Australia, and though maybe players have had background play with rugby, like Haloti Ngata, the jump from pro rugby to NFL has, to my knowledge, yet to field results that say that it is a wise move. But, Hayne totaled 120 yards last week against the Texans, and looks to have the fans loving the temporary distraction from the reality of what this season is going to be for the 49ers.

#2: DL – Tank Carradine (#95) – Having lost as many players on defense as the 49ers have, the time to groom those works-in-progress players gets so much shorter. Guys like Aaron Lynch, Arik Armstead, and Tank Carradine need to blossom fast for the defense that is begging for them. Carradine is the eldest of the three that I mentioned, and needs to show that burst that he had before the injury that dropped him during the draft.

Prediction: Dallas 18 – San Francisco 23. Progress is the name of the game and winning the turnover battle. 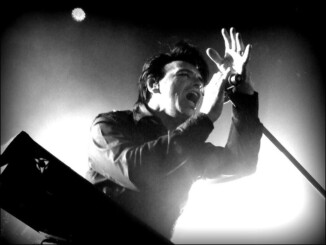 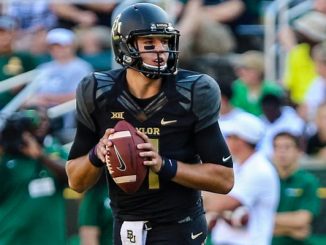 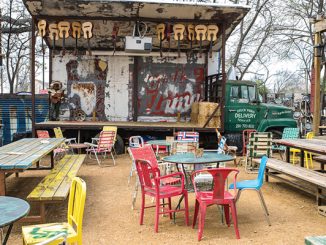