The Dallas Cowboys are currently sitting at 2-7 and have a slim chance of making the playoffs this season. Since Tony Romo was injured back in Week 2 against the Eagles, the Cowboys have lost seven games in a row. Something Cowboys fans haven’t witnessed since 1989. During the losing streak, fans have learned the value of the quarterback position. It isn’t too early to start addressing draft needs. Where the Cowboys end up drafting depends on how the team performs for the remainder of the season. There’s a good chance though that the team could end up with a high draft pick. In no particular order, here’s a look at some of the draft needs:

The way I see it, it’ll be very tough for the Cowboys organization to decide who to select in the first round because of all the holes that need to be filled. But the important thing is that Dallas cannot go through this next draft without taking a QB and a RB. In the first round, they should either consider a QB or RB depending on who will be available when it’s their turn. If the Cowboys end up with the #1 overall pick, it’ll probably be either Connor Cook or maybe Ezekiell Elliot. But then there’s the question about defense. Over the last few years, a majority of their defensive picks have been in the later rounds. 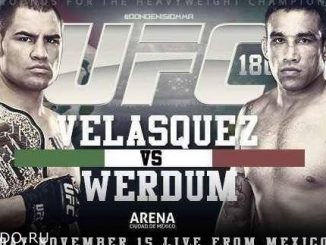 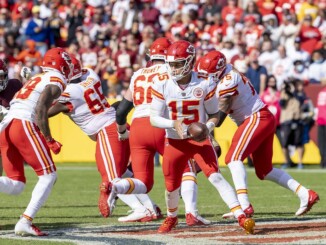 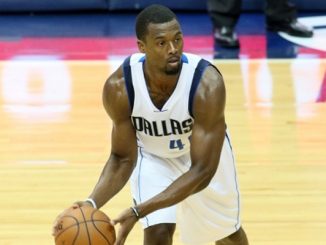