Dahntay Jones. Wow there’s a name that hasn’t meant much to anybody for about two years now. However, Jones has been put squarely in the spotlight for his antics, not his play, when the Los Angeles Clippers played the Golden State Warriors Sunday night.

After the Warriors beat the Clippers 106-98 at the Oracle Arena in Oakland, the player of the game, Draymond Green, conducted a post-game interview, as is custom in today’s media driven society. He had a tremendous line. It looked a little something like 23 points, one block, one steal, six assists, and three rebounds. Another typical all-around game for the third year undersized power forward.

Meanwhile Jones received a DNP-CD (Did not play-coaches decision). Yea those two lines are all you need to know about Green’s and Jones’ exchange after the game. During the interview Jones walked by and bumped into Green, seemingly on purpose and on live television. Green responded at the time with a look, then a double take staring down Jones as he walked away.

Green made sure to mention it and proceeded to take jabs at Jones lack of playing time and ultimately his lack of importance to his team stating, “It kind of caught me by surprise. I got bumped, I looked, I looked again, just kind of curious if he did it on purpose or not,” Green said. “I think he wanted a reaction from me, but he don’t play. Me getting suspended and him getting suspended, it’s different.”

Now Jones has been known to be a bit of an agitator throughout his 11-year career. He has a couple of on court feuds with fellow athletes, Kobe Bryant probably being the most well known of those athletes. So he is no stranger to a little adversity. In light of this fact, it is not surprising that the seldom used small shooting guard/ small forward played down the incident.

Jones stated, “I didn’t do it on purpose. I don’t have a reason to do it on purpose, but it’s cool. I apologize if I hurt his feelings. I don’t even know him as an individual, so there’s no bad blood,” Jones said. “Somebody had a good game and wanted a little bit more attention.”

Well the NBA thought enough about Jones’ actions to fine him $10,000. While he does plan to appeal the suspension, maybe next time he will think twice about “unintentionally” doing something to antagonize, bother, or hurt a fellow NBA basketball player. 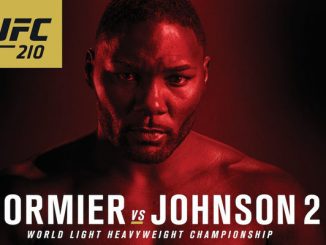 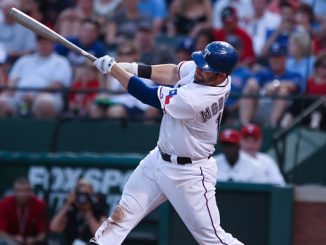 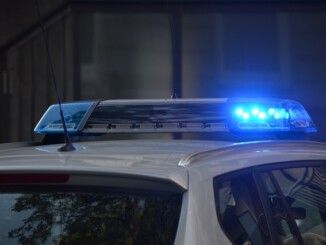