Cheating in sports is what every fan, athlete and sports organization worries about. Some athletes use it as an edge and some use substances to help with the pain of injuries. The use of performance-enhancing substances or techniques to augment an athlete’s ability to succeed in competitive sports is a pertinent and timely topic for athletes, coaches, and any involved health care provider. The use of these agents or methods, whether legal or illegal, can occur at all levels of sports – from high school or college student athletes, to international Olympic competitors, to professional athlete celebrities. At the professional and Olympic level, each athlete is responsible for the drugs they consume and knowing if any of these substances are on the World Anti-Doping Code Prohibited List, which is published yearly by the World Anti-Doping Agency (WADA).

Athletic drug testing is done to detect banned substances or performance enhancing agents in competitive-level athletes. In the U.S, drug testing may occur in Olympic-level sports, National Collegiate Athletic Association sports (NCAA), and professional sports. The U.S. Anti-Doping Agency (USADA) is the national anti-doping organization for the Olympic movement in the United States. With the USADA, as noted in the WADA code, testing may occur in competition or out of competition and can occur at any time and at any location. Testing can result in disqualifications, sanctions, and stripping of medals and world titles, as seen with professional cyclist Lance Armstrong.

Drugs such as Erythropoietin (EPO or epoetin alfa), anabolic steroids, stimulants, human growth hormone and diuretics have been shown to impart significant performance enhancing effects. However, these substances can also be associated with dangerous and possibly life-threatening side effects.

Athletes should avoid these performance-enhancing substances not only because they may compromise the privilege to compete, but also because they can be harmful or even fatal with long-term use.

All athletes receive the do’s and don’t of doping in sports. Some use it as for an edge and some unknowingly take over the counter drugs that are banned. Who’s to say if the athlete is being truthful or trying to get by. 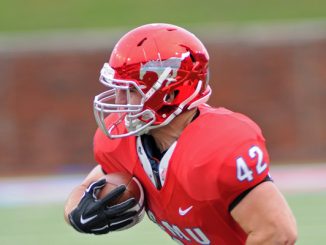 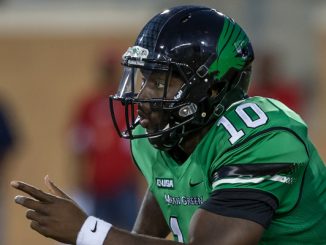