The fourth quarter opened at a 39-37 South Florida lead, but UCF opened the final frame on a 12-1 run to take a 49-40 lead. Tournament Most Outstanding Player Diamond Battles made 5-of-6 free throws during the run to help put the game out of reach.

It is the Knights’ first tournament championship since joining The American. UCF is now 1-2 in Championship finals, while South Florida drops to 1-5. 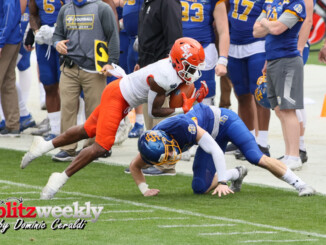 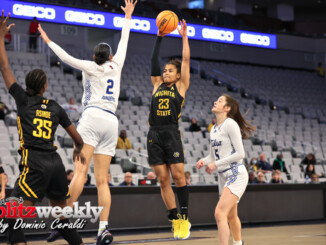