The AFC playoffs are underway! Pittsburgh barely got into the playoffs,” by the hairs on their chinny chin chins”, while the Chiefs fell into second place behind by the Tennessee Titans. This game will be the game of the week for the AFC for the wild card weekend. The winner will be making it to the next round. Let’s take a look at this AFC matchup.

The Quarterback Matchup
Big Ben is looking to take a title home to Pittsburgh and walk away from the game as a champion. Chiefs quarterback Patrick Mahomes can take away any dreams for the Steelers winning another trophy. Quarterback play will be key for this game.

Pittsburgh Steelers
Last week, Pittsburgh won in overtime beating the Ravens by a field goal. The Steelers have spent their last three games barely winning in the 4th quarter. It seems as if the Steelers magical year isn’t over, not by a long shot. Running back Najee Harris is questionable for this game. Everyone knows that he will be a game time decision. He has carried this team the whole year. His play has lifted the passing game. He has 1200 yards and 7 touchdowns, I know what you are thinking, “His numbers aren’t impressive!” Harris has been the one consistent factor for the Steelers offense. The Steelers defense will be the x-factor for this game. Stopping Patrick Mahomes is task number one.

Kansas City Chiefs
Quarterback Patrick Mahomes is the face of the NFL. Everything about his game is electric. He can beat you with his arm and legs. He will be the catalyst for the Chiefs at home this week. I would like to say that wide receiver Tyreek Hill is the x-factor, but tight end Travis Kelce will need to get the ball at least 12 times in the first half. His toughness in the middle of the field gives Mahomes the safety blanket he needs on passing downs. The Chiefs defense is struggling with stopping the run. They will need to create pressure in the early downs to force the Steelers into turmoil. Look for the defense to play a huge part in Sunday’s game.

Prediction
ESPN has the Chiefs with a 75.9% chance of winning at home. I’m sure Pittsburgh doesn’t mind being the under dog on the road. They basically have nothing to lose. I’m taking the Chiefs by 13! 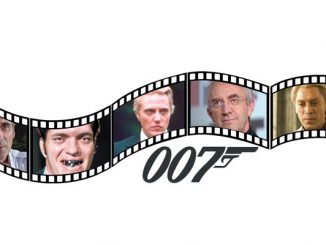 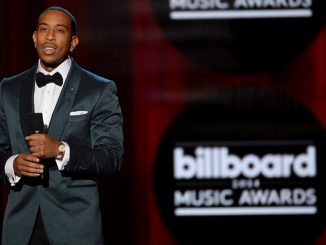 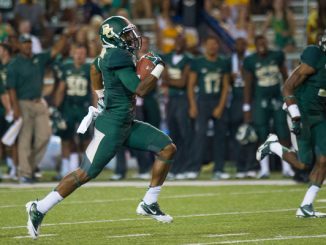