This game will be the Clash of the Titans. #1 Georgia is favored by a landslide to win this game. It seems like I’ve never seen Alabama in a place of playing catch up since head coach Nick Saban been in Tuscaloosa. Georgia’s head coach Kirby Smart has the best defense I’ve seen in the past six years in college football. This game will showcase the next NFL draft. There are at least 12 players from both teams that could go in the first round alone. Let’s take a look at this year’s SEC championship game in Atlanta.

Bama’s Offense vs Georgia’s Defense!
Here’s the gist of it. Alabama’s offense is averaging 42 points per game while the Bulldogs are giving up 6.9 points per game on defense. What’s more dynamic? Alabama’s offense or Georgia’s defense. This game will answer all of your questions. This is basically the national championship game played a month early.

#1 Georgia Bulldogs
Kirby Smart has the Bulldogs on track to win a national championship. His defense is ranked #1 in every statistical category in the country. The Bulldog defense is giving up 6.9 points per game. They are number 1 in turnovers, 3rd in interceptions, 1st in tackles for loss and in the top 5 in sacks. In passing yards allowed they give up 151.5 yards a game and 78.9 rushing yards to opposition. Georgia’s quarterback Stetson Bennett leads the offense along with running back Zamir White and Brock Bowers playing tight end as a true freshman. This team is solid in all three phrases of the game (offense, defense and special teams). Don’t sleep on the offense for the Bulldogs, they average 40 points per game and can light it up at any time. This game will be an instant classic.

#3 Alabama Crimson Tide
Alabama has had the nation in a choke hold ever since head coach Nick Saban showed up on campus. The Crimson Tide has basically recruited well and made a living hoisting conference and national championships over the past decade. This is the first time I’ve watched another team match up well against Alabama (other than maybe Clemson once). Quarterback Bryce Young has waited his time and now’s the time for him to etch his name in the Alabama history books. He has 3901 passing yards with 40 touchdowns and only 4 interceptions on the season. He’s ranked 4th in the nation with a QBR of 86.7. Running back Brian Robinson, Jr. is questionable for the game. They will need his experience for this one. Wide out Jameson Williams has 61 receptions for 1261 and 13 touchdowns. He will be the x-factor!

Prediction
ESPN has the Bulldogs with a 66.5% chance of winning the SEC. This is the first time that Alabama is the underdog and basically shut down as a favorite in the last 8 years. I’m taking Alabama for the upset. ‘Bama will win by 10! 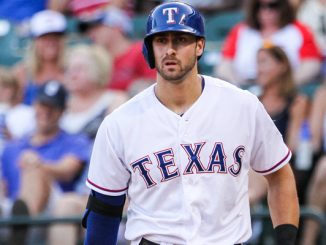 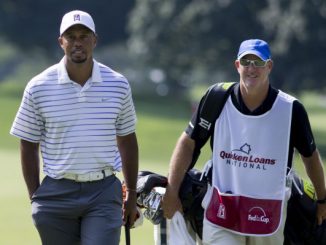