Colorado is a for real team. The last three years the program has had to rebuild from the inside out. The Colorado faithful stayed in the ship when the waters were rocky! The Buffaloes have a chance to win the PAC-12 South Division with a win this Saturday. Let’s take a look on keys to winning this week.

Offense
The key on offense will be the touch play from Sefo Liufau under center. His command under center keeps the team balanced. He has 1880 passing yards with 10 touchdowns and three interceptions on the season. He also has 410 yards on the ground which keeps opposing defenses honest in blitz situations. Phillip Lindsay needs the ball on first and second downs early in the game. Last week against Washington State the Buffs looked as if they were a pro football team. The balance between the pass and run was dynamic. The offense will take care of business this.

Defense
Troy Williams is very dangerous. Hes 6-2, 200 pound quarterback with a pro style game. He has already passed for 2419 yards with 14 touchdowns. He has another five touchdowns on the ground, two in the red zone. Senior running back Joe Williams has 1088 yards on the ground on 158 attempts with nine rushing touchdowns. The Colorado defense is ranked #5 with 12 interceptions and hasn’t allow a runner this year to crack a hundred yards against them. The defense is very stingy and the Utes will find out just how good this team is. Linebacker Jimmie Gilbert is a man among boys! He’s a beast of the edge and an awesome run stopper. He will play at he next level. “Jimmie Gilbert is the leader on defense, he changes the dynamics on that side of the ball”, Coach MacIntyre said. “He’s our leader!”

Prediction
I’m picking Colorado this week by seven! The Colorado Buffaloes can get back to its glory years by winning the PAC-12 South this week. No one saw this coming, but I predicted it last year! 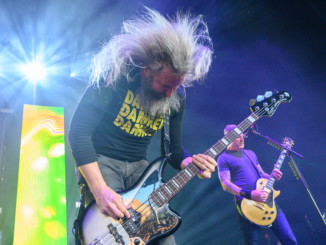 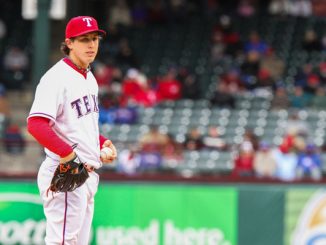 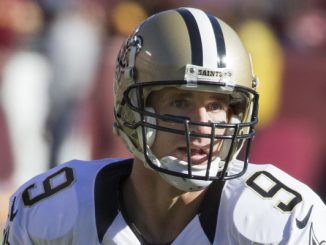