Jamey Wright, who pitched with the Dodgers last season, has signed a minor league contract with the Rangers. He’ll also get an invitation to spring training, where he’ll attempt to win a bullpen spot.

According to Anthony Andro of FOX Sports Southwest, Wright would have a $1 million base salary if he makes the Rangers. 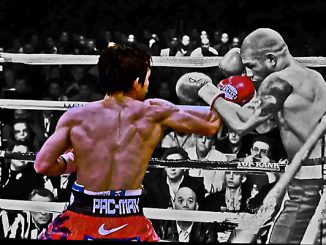 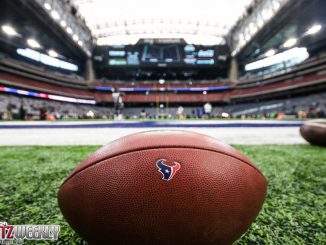